Awards and Events 18 Add to collection

The program celebrates filmmakers working in both the film and ad industries, with no limitation and total artistic freedom, all on one screen 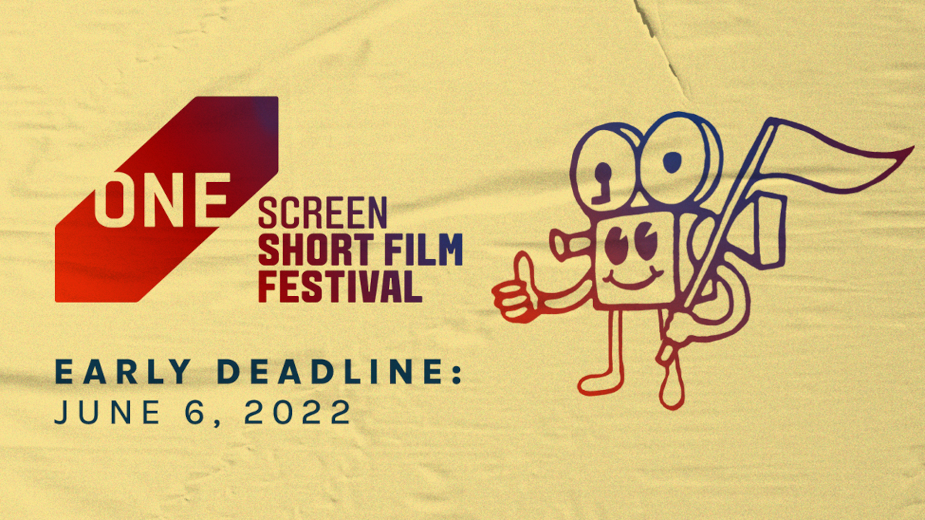 After a two-year hiatus due to the pandemic, The One Club for Creativity today announced the return of One Screen, the original short film festival for the global creative community that unites and celebrates filmmakers from both commercial advertising and film industries.

The fast-growing festival recognises numerous forms and aspects of short films, including narrative fiction, comedy, passion projects, commercials, branded content, music videos, spec work, animation, sound design, movie poster design, title sequences, and more.  The mission of the program — which typically receives entries from upwards of 45 countries — is to celebrate filmmakers working in both the film and ad industries, with no limitation and total artistic freedom, all on one screen.

The global call for entries for One Screen 2022 is now open for work released online or offline between January 1st, 2020 and April 30th, 2022.  A tiered pricing structure based on entry deadlines makes the competition affordable even for freelancers and small independents: $60 for entries received by the June 6th early deadline, $75 for the July 8th regular deadline, and $90 for the extended deadline of August 5th.

Entries are judged by a jury of leading film directors, producers, ad agency creatives and heads of production companies, to be announced shortly. Winners will be unveiled at the One Screen Short Film Festival and screening later this year.

The One Show was the first ad industry awards competition to recognise original branded content, creating the separate new category of Branded Entertainment in 2003 to accommodate the first work from BMW Films. The One Screen Short Film Festival was launched in 2011 to further honour creative excellence in film.

Past One Screen winners also include Oscar-winning director Laurent Witz, as well as Martín Rosete, director of award-winning feature film 'Money', whose producer first connected with him at the One Screen awards ceremony in 2014.

"One Screen has grown in stature to the point of attracting Oscar winners from around the world as both entrants and judges,” said Kevin Swanepoel, CEO, The One Club. “At the same time, we are dedicated to recognising great work from all sorts of entrants, be they large or small ad agencies and production companies, independent directors, sound designers, movie poster graphic designers and others involved in film.  One Screen is a home for the projects of accomplished filmmakers, as well as a proving ground for promising young talent.”

Please visit the One Screen entry site to view categories and submission requirements. 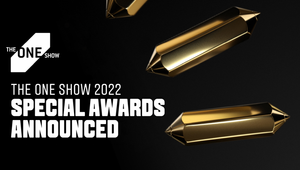 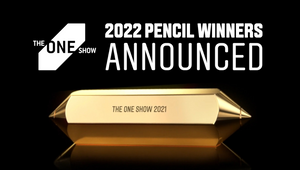 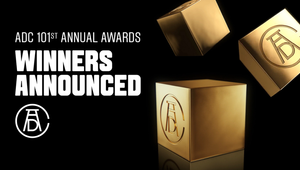 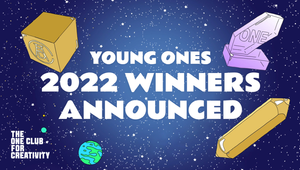