Awards and Events 105 Add to collection

Firm enlists talents of six top studios from around the world to each depict one act of the archetypal journey, 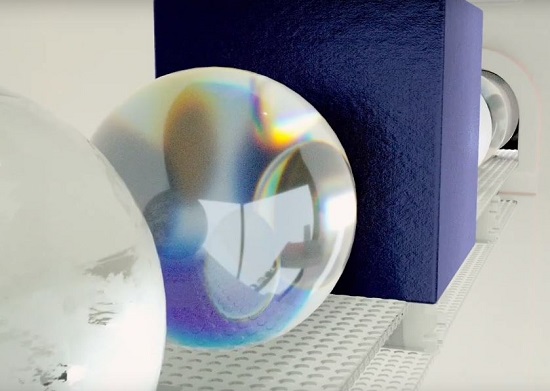 The call for entries for the global ADC 98th Annual Awards, one of the world’s longest-running and most prestigious recognition programs for all forms of design and advertising, opened today with support from a compelling new short-form online film campaign concept developed by independent brand experience design company COLLINS and created by six highly accomplished illustration and animation studios.

Part of The One Club for Creativity, the world's foremost non-profit organization recognizing creative excellence in advertising and design, the ADC 98th Annual Awards celebrates global excellence in craft, design and innovation. Entries are accepted here, deadline January 31, 2019. Juries will be announced shortly.

COLLINS developed the campaign concept by adapting the archetypal story arch of “the hero’s journey” to the life of the creative. The original tale depicts a hero venturing forth from the world of common day into a region of supernatural wonder where fabulous forces are encountered, eventually coming home from this adventure transformed and empowered.

Drawing inspiration from this mythical quest, COLLINS cast the iconic ADC Cube as the unlikely hero on an inspiring adventure along the creative journey from adversity to achievement, and the ultimate symbol of relentless creativity and individual ambition. In the campaign, the Cube character perseveres through difficulty to learn its true powers, and embarks on a journey to find its place in the universe and true virtue.

COLLINS adapted the traditional “hero’s journey” into six acts to tell the story of the Cube’s creative journey. The firm then partnered with six highly-talented illustration and animation studios from around the world who volunteered their time to interpret one of the acts in the form of a short-form online film.

The first act of the campaign, created by Golgotha, Paris, France, sets the stage of the story line where the Cube first realizes it doesn’t “fit in.”

Explaining the concept behind the work, Guillaume Hugon, co-founder and creative director at Golgotha said "As humans beings, we create and produce a lot of ideas. All of them are beautiful and will please the eyes when we stare at them like magnificent crystals or crafted diamonds. But in the end, only the divergent, the unique or the bold one will make the difference."

Future acts in the campaign, rolling out one every few weeks between now and late January, have been created by:

“Awards come at the culmination of the creative process, but we believe it’s important to acknowledge the critical steps that lead up to making a great piece of work possible,” said Michael O’Rourke, executive director, ADC. “This campaign is a great fit for ADC because it tells the familiar story of a creative’s life, and recognizes the challenges and ultimate rewards of the process.”

“ADC has a rich history of honoring ground-breaking work of all stripes,” Tardy said. “Rather than paint the program with one brush, we want to celebrate a wide variety of perspectives and talents from around the world. Each of the studios on this project has a compelling point of view and strong dedication to their craft. Their contributions reflect the broad range of work honored and celebrated each year in the ADC Annual Awards.”

Reaffirming its defining focus as the leading global awards program to celebrate all forms of craft, design and innovation, ADC has added two new disciplines this year: Fashion and Spatial Design.

For the first time, an array of creative talents in the fashion industry — from fabric and apparel designers to fashion illustrators and jewelry designers — at both large and small companies will compete with one another on a level playing field and have their work judged by a jury of industry peers, to be announced shortly.

“ADC’s core principle of celebrating great craft and design is perfectly aligned with these two professions,” said Kevin Swanepoel, CEO, The One Club for Creativity. “Craft and design are arguably the most critical factors in both fields, and now creatives working in those areas will now have the chance to share the same global stage and spotlight with the leading practitioners in other creative professions.”

This year’s competition also marks continuation of a tiered pricing structure, designed to make it easier for smaller studios, agencies and freelancers to participate in the ADC Annual Awards. 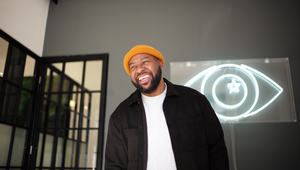