The One Club has partnered on the program with OUTFRONT Media, one of the world’s largest out of home media companies who will feature a select number of submissions on digital billboards around the US to raise awareness among the general public and inspire others to play an active role in the fight against hate 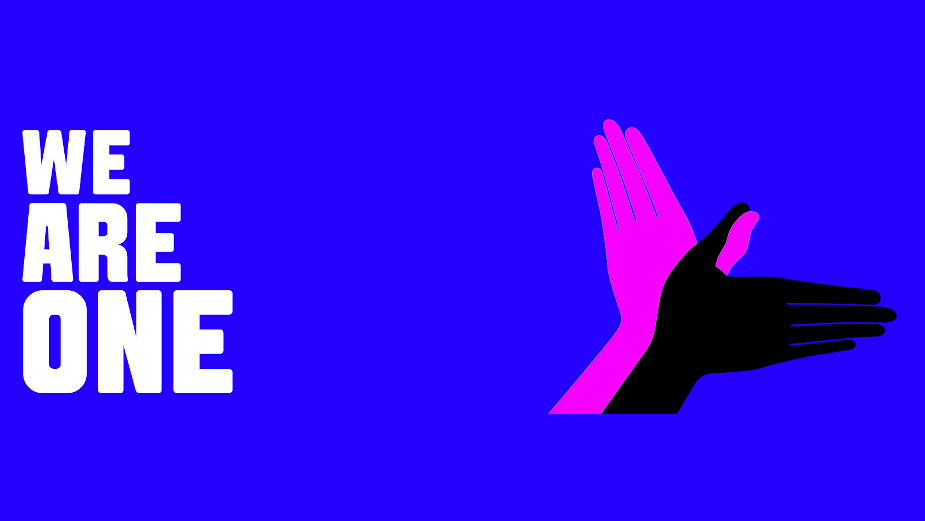 The One Club for Creativity takes a significant step to advance its creative activism efforts with the launch of WE ARE ONE, a new initiative rallying creatives around the world to take a collective stand against racism and intolerance, and use their unique talents to spread that message globally.

Brought on by recent increases in discrimination, hostility and violence against Asians and Pacific Islanders spurred on by the COVID-19 pandemic, as well as last year’s killing of George Floyd and subsequent rise of the Black Lives Matter movement, WE ARE ONE provides creatives with a way to come together in the fight against racism and intolerance, and a platform to bring inspiring anti-hate messaging to the general public.

The program asks creatives around the world to develop poster images that communicate anti-hate messages, using a supplied template.

In addition, The One Club has partnered on the program with OUTFRONT Media, one of the world’s largest out of home media companies. OUTFRONT has committed to featuring a select number of submissions on digital billboards around the US to raise awareness among the general public and inspire others to play an active role in the fight against hate.

Deadline for the first round of submissions is June 18th, 2021, specs can be found on the WE ARE ONE website.  Work will be reviewed and displayed online shortly thereafter, and OUTFRONT will display the first selection of the designs on billboards, transit shelters and other OOH media at the end of June.

“Creativity can change the world,” said Design Army’s Pum Lefebure, who was instrumental in leading the project.  “WE ARE ONE is an important, urgent call to the creative community to come together as allies, and use our voice, influence and unique skills to take a stand and tell this crucial message to the world.”

“Creative activism is a part of The One Club’s DNA,” said Kevin Swanepoel, CEO, The One Club.  “WE ARE ONE is in line with our mission to support the global creative community, and take action to promote diversity, equity and inclusion.”

“Anytime even one of our canvases can be used to speak love and visually inspire someone with a positive uplifting message, we're all for it,” said Eddy Herty, VP, National Creative Director, OUTFRONT STUDIOS. “Having the opportunity to collaborate with an organization like The One Club, a group dedicated to creative excellence and where creatives from around the world are encouraged to use their gifts and talents for good, is invaluable as it aligns perfectly with OUTFRONT's purpose, to help people, places and business grow stronger.”

WE ARE ONE is the latest example of The One Club’s ongoing global nonprofit commitment to pushing diversity, equity and inclusion forward in advertising and design.

The effort began more than a decade ago when the organization started its annual Where Are All The Black People diversity conference and career fair, and continued with its global Creative Boot Camps and mentorship programs for diverse college students and other young creatives.

Last year, the club launched ONE School, a groundbreaking free portfolio program for Black creatives now active in Atlanta, Chicago, Los Angeles and New York.  The program brought 30 new Black creatives into the industry in its first cohort, and will add another 120 with Spring and Fall sessions in 2021.

Recently as part of this year’s global awards, the club also announced the creation of The One Show Fusion Pencil and ADC Annual Awards Fusion Cube, the industry’s first global awards to recognize diversity, equity and inclusion in both the content of the work and the teams that made it.

The One Club for Creativity, producer of The One Show, ADC Annual Awards, Type Directors Club Communication Design and Typeface Design awards, Young Guns and Creative Week, is the world's foremost non-profit organization whose mission is to support and celebrate the global creative community.  The One Show is a top global awards show for advertising, design and digital marketing, focusing on the creativity of ideas and quality of execution.  Established in 1921, the global ADC Annual Awards is the world’s longest continuously running creative award for advertising and design, honoring excellence in craft, design and innovation.  Creative Week takes place in June, and is the preeminent festival celebrating the intersection of advertising and the arts. 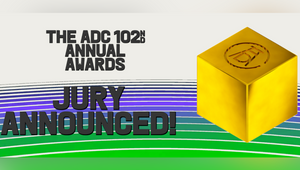 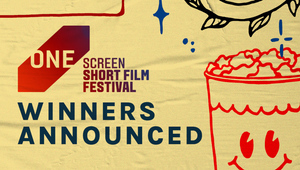