The One Club Launches ADC Freelancer of the Year, Partners with Working Not Working 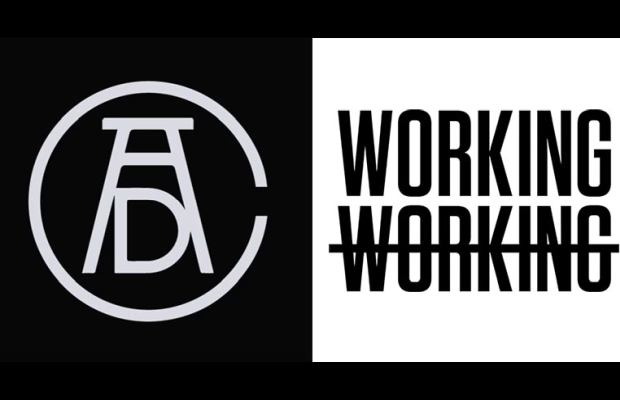 The One Club for Creativity, the foremost nonprofit organisation for the global creative community, enhances its support for freelancers through a new partnership with creative hiring platform Working Not Working for the ADC 99th Annual Awards.

As part of the partnership, The One Club introduces the ADC Freelancer of the Year Award.

All ADC 99th Annual Awards Gold Cube-winning entries submitted through the freelance level of the show’s tiered-pricing system will be judged again by a separate jury that includes the WNW community. This jury will determine the top freelance winner, who will receive the new honour at the ADC 99th Annual Awards during Creative Week in New York in May, 2020.

WNW will also support the initiative with a range of freelancer-focused content about the ADC Annual Awards on its site and social channels, including a history of the prestigious program, tips of how to enter, insights on how to make the work stand out for the judges and more.

“Freelancers play a significant role in advertising and design, and this partnership advances our ability to support, recognise and elevate them in the global creative community,” said Kevin Swanepoel, CEO, The One Club.

“With its tiered pricing system, the ADC Annual Awards is an affordable way for freelancers to be identified and celebrated on a global stage for their amazing work,” he added. “There’s no organisation that’s more relevant and plugged in to that global freelance community than Working Not Working, and we’re thrilled to partner with a group that shares our commitment to supporting freelance talent around the world.”

Known as the place where the world’s most innovative companies hire creative talent, WNW's mission is to eliminate the obstacles between creative people and opportunity. Justin Gignac, co-founder/CEO and Young Guns 5 winner, and Adam Tompkins, co-founder/CCO, launched WNW in 2011 to help brands connect with about 300 freelancers. There are now more than 80,000 creatives and thousands of companies hiring from the platform globally.

WNW’s Tompkins said the organisation has always had a close relationship with the ADC brand, from partner Gignac being named a Young Guns 5 winner to its early days when the WNW team would promote ADC parties and attend its awards shows.

“The stamp of industry respect that comes with an ADC Cube was definitely something we strived for when starting Working Not Working and curating our community,” said Tompkins.

“Like The One Club, we don’t just celebrate established creative leaders; we’ve built a community and platform that empowers both creative veterans and those who are still finding their footing,” he said. “It’s been awesome to see that translate in the last couple of years to the ADC Annual Awards specifically, with tiered pricing that encourages freelancers and small studios to put their work forward and compete with the giants.”

The partnership is a win-win for both organisations. With a community that’s 60% freelance, WNW has a unique opportunity to encourage freelance and small-run studios to have a bigger voice, presence and platform in the creative industry and potentially win prestigious ADC Cubes in the process. The One Club benefits in the ability to connect directly with that vibrant, sizable community and explain the value of global recognition offered by the ADC 99th Annual Awards.

This year’s competition marks the continuation of a tiered-pricing system designed to make it easier for freelancers and smaller studios or agencies to participate in the ADC Annual Awards.