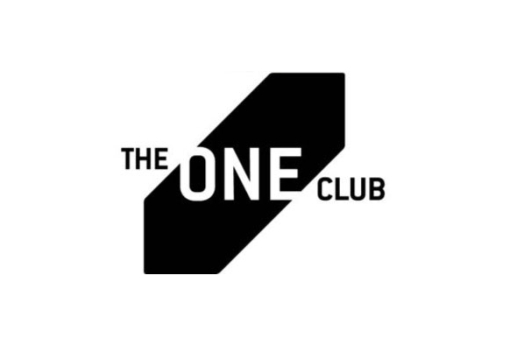 The One Club, producers of the prestigious One Show Awards and Creative Week, today announced that it will induct Massimo and Lella Vignelli, Bob Greenberg, Washington Olivetto and Allan Beaver to its Creative Hall of Fame, and Norm Grey to its Educators Hall of Fame.  The ceremony will be held on January 27, 2015 in New York City.

The Vignellis are being inducted as a design team. Together with Messrs. Greenberg, Olivetto and Beaver, they will join a pantheon of 56 Creative Hall of Fame members, which began with the induction of Leo Burnett in 1961. Mr. Grey joins Rob Lawton and Richard Wilde in the Educators Hall of Fame, which was created in 2012.

“The Creative Hall of Fame has a long illustrious heritage, recognizing lifetime achievements of a select group of men and women in advertising and design,” said Mary Warlick, CEO of The One Club.  “Creative luminaries such as Mary Wells, David Ogilvy, Bill Bernbach and Lee Clow have set high standards and inspired greatness. We celebrate the achievements of the latest inductees and congratulate them on this honor.” 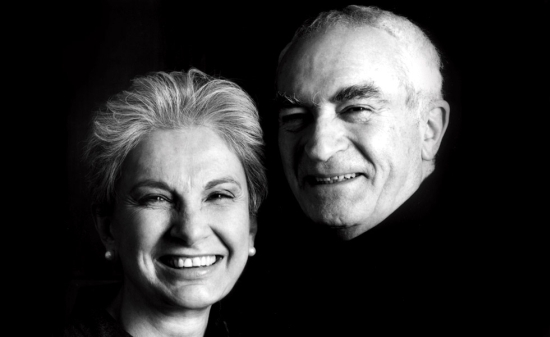 Massimo and Lella Vignelli had a profound effect on the way people interact with urban design, starting with the iconic signage of the New York City subway system in 1978. The Vignellis created corporate identity that included American Airlines, Bloomingdales and Benetton. Their complete oeuvre, product design, furniture and interiors design has been published and exhibited throughout the world and is part of the permanent collections of several museums in New York, Montreal and Munich. 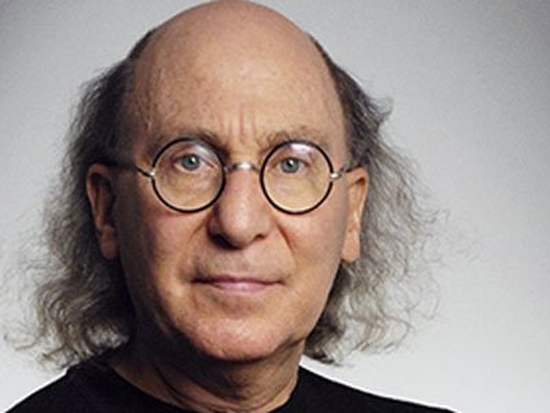 Bob Greenberg—founder, chairman and CEO of R/GA—has been a pioneer in the advertising and communications industry for nearly four decades. He leads the vision for R/GA, an agency that serves as the digital partner for Fortune 500 companies and world-renowned brands, including Nike, Beats by Dr. Dre, Unilever, L’Oréal, MasterCard, Samsung, Coca-Cola, Ameriprise and Johnson & Johnson. 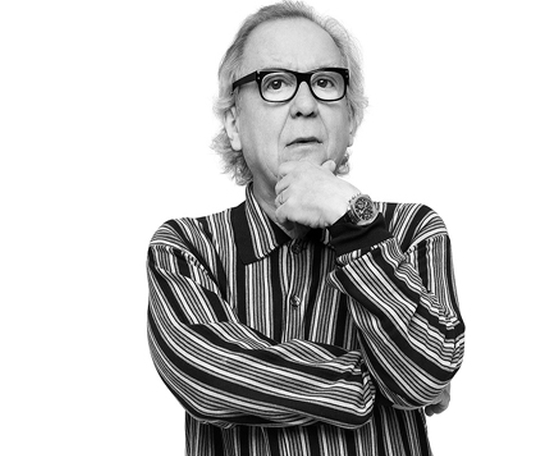 Washington Olivetto is Chairman of WMcCann Brazil and Chief Creative Officer of McCann Worldgroup for Latin America and Caribbean.  One of the most awarded advertising creatives of all time, Mr. Olivetto is a global advertising icon and an immensely popular and influential fixture in Brazilian culture. 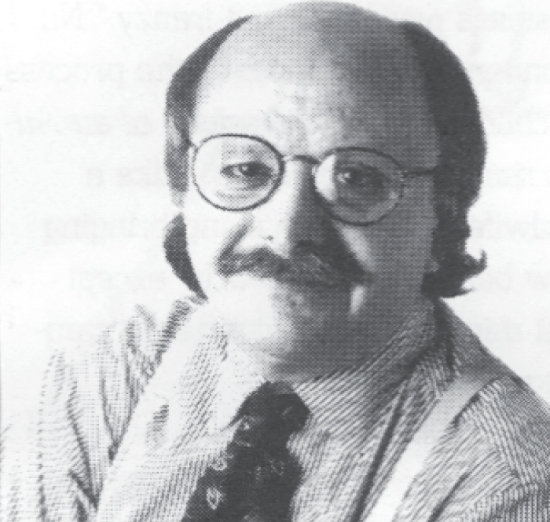 Allan Beaver was a partner in Levine Huntley Schmidt & Beaver, a leader in the second creative revolution in New York advertising. He created work for brands such as People’s Express, Jockey Underwear, Matchbox Toys, Subaru, Citizen Watches and Maidenform, among others. LHS&B continued the tradition of smart, humorous advertising started in the Bernbach era. In 1988, Advertising Age named LHS&B as Agency of the Year.  Mr. Beaver also served as President of The One Club and The Art Director’s Club of New York. 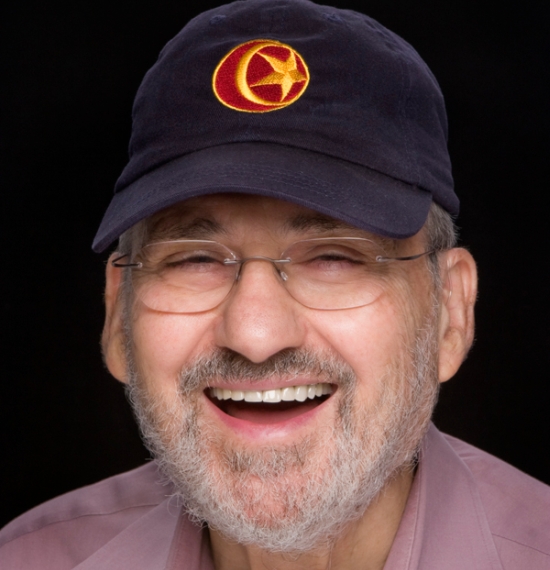 Norm Grey is the Executive Creative Director of the Creative Circus, one of the most reputable and effective advertising portfolio schools in the United States.  Mr. Grey has worked in the industry as a designer/art director, a copywriter, a creative director, an executive creative director and an agency owner, working on brands such as Coca-Cola, Delta Airlines, Lincoln-Mercury and Bristol-Myers.  In 1995, he started the Creative Circus to help others break into advertising.

The Creative Hall of Fame ceremony is a black-tie gala event that will take place on Tuesday, January 27, 2015 in the opulent grand ballroom of Gotham Hall in Manhattan.