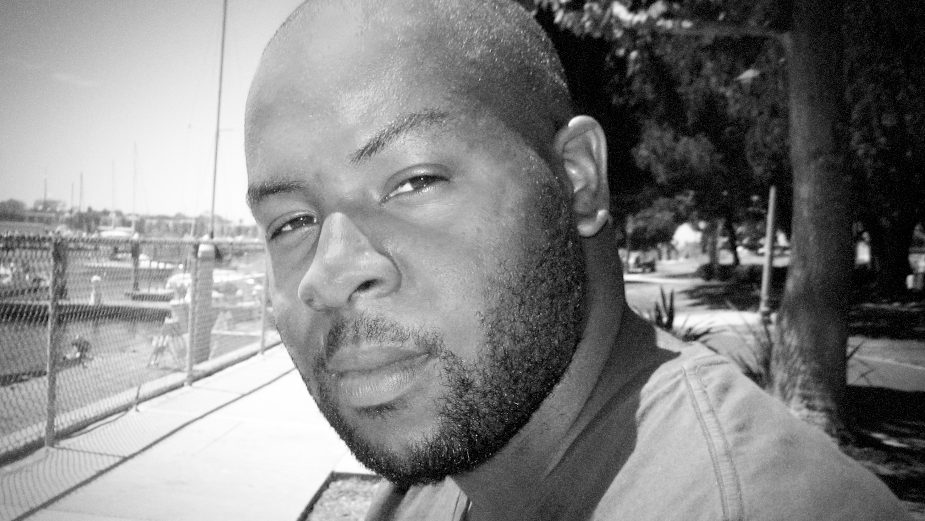 Due to overwhelming response from creatives and corporate sponsors, The One Club for Creativity today announced West Coast expansion of ONE School, the free 16-week portfolio program for Black creatives started with Oriel Davis-Lyons.  The club has partnered with LA-based executive creative director Ez Blaine to run the program there.

Since its launch on July 20th, ONE School has quickly quadrupled the annual number of students it will accommodate with a total of 60 seats now available, 15 each for Fall and Spring sessions across both coasts.

Lecturers and mentors are currently being recruited for ONE School West, with classes expected to start September 22nd. ONE School East classes begin September 8th. Creatives interested in being students in either program can apply here.

“Creative talent on the West Coast is inherently multi-hyphenated: they might be gamer-DJs or musician-writers,” said Ez. “They’ve tried and done a lot, so I expect the ideas and work developed by students here will be bursting with incredible creative collisions.”

He added ONE School will help students transform their creative thinking into actual deliverables. “Without incredible execution, ideas are just noise. Our lecturers and tutors will show how to bring those ideas to life for brands.”

“The ONE School motto is ‘Creatively Excellent. Unapologetically Black’, and Ez embodies both to the fullest,” said Davis-Lyons, CD at Spotify who heads the school and will teach East Coast classes. “He’s risen through the ranks of the world’s top creative departments, and I couldn’t imagine a better person to help usher in a new generation of Black creative talent on the West Coast.”

The industry has quickly gotten behind the program with sponsorship support and donation of creative tools for students to use.

“Creatives, agencies and brands who are committed to helping solve the diversity pipeline problem have rushed to get involved and support ONE School because it will make a concrete contribution to increasing diversity in advertising,” said Kevin Swanepoel, CEO, The One Club.  “It’s a meaningful action that will bring talented Black creatives into agencies, and we’re thrilled to have Ez as the person who will make it happen on the West Coast.”

ONE School grew out of an early-June LinkedIn post by Davis-Lyons lamenting the high cost barrier of US portfolio schools for young creatives of color, and his pledge to find a way to rectify the situation. The post was seen by Isherwood, who reached out to Davis-Lyons and started the collaborative process to make ONE School a reality.

The free online school will run two nights a week for 16 weeks, with students getting 10 briefs over the course covering everything from OOH to Innovation and Data-Driven Storytelling.  Due to the hands-on mentoring aspect of the program, enrollment in the course is currently limited to 15 students for each fall and spring session on each coast who have not previously attended an ad school.

Briefs will be written by Black strategists and taught by Black tutors and lecturers, and students will be paired with Black mentors in the industry.  The program also goes beyond simply teaching how to put a book together: it will include how to navigate the industry while Black.

“Most of the lecturers will be speaking not just about creativity but also their own personal experience as Black creatives, and passing on advice that will help a new generation succeed,” said Davis-Lyons.

Applicants will be selected based on raw creativity, passion and commitment so as not to discourage those with no prior knowledge of advertising.  They are asked to submit a brief video on why they want to be an advertising creative, provide examples of their creativity in personal or professional projects, and respond to a brief.

To learn more about ONE School and apply for either East or West Coast classes, please visit oneschoolny.org.