New board members from Goodby, Silverstein & Partners and Co:Collective. 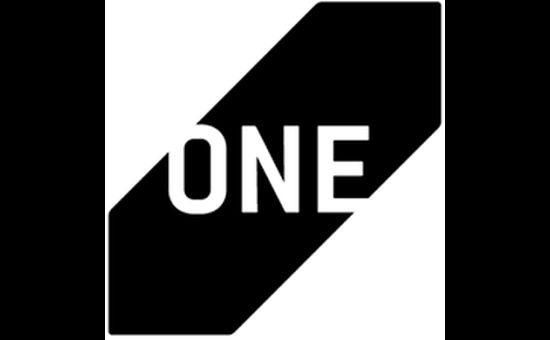 The One Club, producers of the prestigious One Show Awards and Creative Week, today announced that it has appointed two new members to its Board of Directors: Margaret Johnson, Goodby, Silverstein & Partners, and Tiffany Rolfe, Co:Collective.

Margaret Johnson is a partner and executive creative director at Goodby, Silverstein & Partners.  She has won awards at every major awards show, including The One Show’s first-ever Green Pencil for the Häagen-Dazs “HD Loves HB” campaign in 2009.  Business Insider named her one of the “Most Powerful Women in Advertising” in 2012.

Tiffany Rolfe is a partner and the chief content officer at Co:Collective, a strategy and innovation company.  She has judged and received top awards at every major creative and effectiveness competition in the industry, including Best of Show at The One Show.  Tiffany was featured in Adweek’s “Young Ones,” and she was named one of Advertising Age’s “Women to Watch.”

"I’m looking forward to being part of the distinguished One Show board,” said Rolfe, “where I’ll have the opportunity to champion work that is truly making a difference in the world and to help shape the industry for future creatives."

Johnson and Rolfe join 20 other creative heavyweights that serve on the Board as ambassadors and advisors for the non-profit dedicated to creative excellence in advertising and design.  Past Board members include legends of the industry, such as Sir John Hegarty, Lee Clow, Len Sirowitz, Allan Beaver and Lee Garfinkel.  To see the complete list of Board of Directors, visit here.

In December of 2014, The One Club established the International Board of Directors, consisting of nine members in nine countries, in order to promote the organization’s mission in key markets around the world.  To see the complete list of international board members, go here.