The ad and design industry's first global awards to recognise diversity, equity and inclusion in both the work and the teams that made it 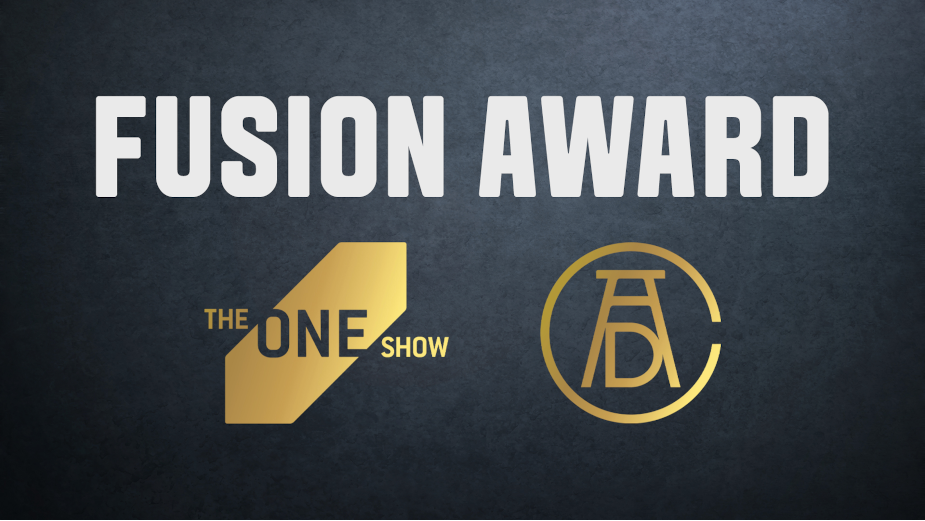 The One Club for Creativity has announced the first group of creative leaders who will serve on juries for the inaugural One Show 2021 Fusion Pencil and ADC 100th Annual Awards Fusion Cube awards, the advertising and design industry’s first global awards to recognise great work that best incorporates diversity, equity and inclusion (DEI) principles, and underrepresented groups in both creative content and the team that made it.

Initial Fusion Pencil judges for The One Show 2021 are:

The first group of Fusion Cube judges for the ADC 100th Annual Awards are:

The Fusion awards have three criteria.  Winning entries must first meet the different specific judging standards for The One Show (excellence in creativity of ideas and quality of execution) or the ADC Annual Awards (brilliance in craft, design and innovation).

Entrants must also disclose the percentage of relevant agency, production company and design studio teams directly involved in this work who are part of underrepresented groups - including women and other marginalised genders,, racial or ethnic groups, LGBTQ+, people with cognitive or physical disabilities, etc. - and how they implement DEI principles when putting the team together.

In addition, the work must communicate authentically with the target audience in terms of casting, language, script, narrative and design to address DEI factors such as racial and ethnic diversity, gender diversity, ageism, cognitive or physical abilities, positive body image, sexual orientation, all kinds of discrimination, negative stereotypes, etc.

“The industry has a glaring diversity problem, and Fusion is the first industry award to provide global recognition to the great work and teams who are leading the way in DEI,” said Kevin Swanepoel, CEO, The One Club. “These diverse juries of creative leaders will help us make Fusion the new global industry standard for rewarding excellent work, created by a diverse team, that speaks in an authentic voice to the target audience.”

Once considered a long-term business goal, DEI has become an important, proven core strategy for many of today's successful businesses and organisations. Studies show when a business makes DEI a priority, every facet of the organisation benefits, including the bottom line.

Fusion awards also encourage brands to use these criteria as a framework for making their own marketing more diverse. It can serve as a global benchmark, representing a new way for brands to demand accountability from their agencies and partners for providing greater diversity in their work and creative teams.

Entries to The One Show 2021 and historic ADC 100th Annual Awards can be submitted now, with fees increasing after each deadline period.  Regular deadlines for both shows are 12th March 2021, extended deadlines are 19th March 2021, and final deadlines are 26th March 2021. Judging will take place online. No physical entries will be accepted this year, eliminating shipping costs for entrants.

The new Fusion Pencil and Cube are the latest example of The One Club’s ongoing global nonprofit commitment to pushing diversity and inclusion forward in advertising and design.

The effort began more than a decade ago when the organisation started its annual Where Are All The Black People diversity conference and career fair, and continued with its global Creative Boot Camps and mentorship programs for diverse college students and other young creatives.

Unlike for-profit awards shows such as Cannes and others, The One Club is a non-profit organisation that puts revenue generated from awards entries back into the industry in the form of programs under its four pillars: Education, Inclusion & Diversity, Gender Equality and Professional Development.