The One Club and Diageo Announce Social Equality-Focused Partnership

Tie in with The One Club’s Young Guns program celebrating creatives age 30 and under, one YG finalist will have opportunity to collaborate on a project for a prestigious global brand. 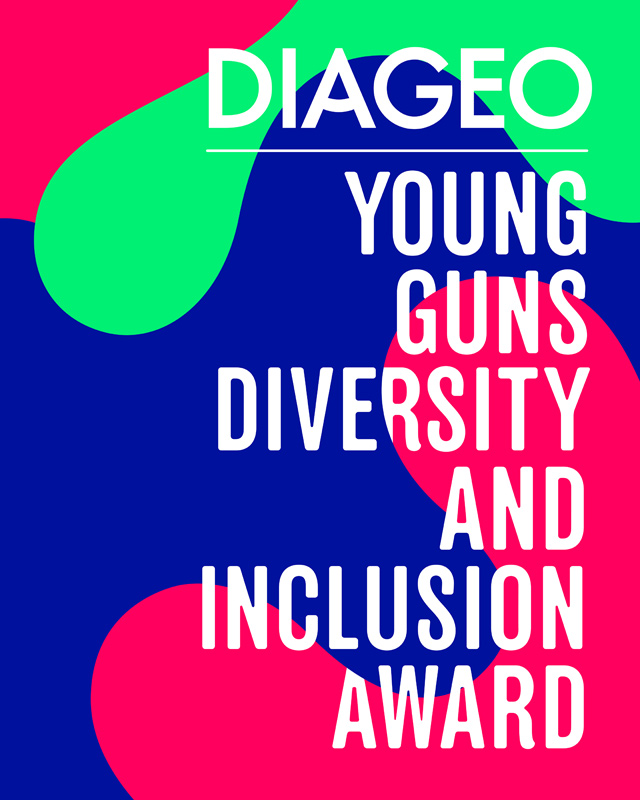 The One Club for Creativity, a leading global non-profit organisation celebrating creative excellence in advertising and design, and Diageo North America today announced a significant partnership to recognize and promote diversity, inclusion and gender equality among young creatives around the world.

The partnership ties in with The One Club’s Young Guns program, which for more than 20 years has served as the industry’s only international, cross-disciplinary, portfolio-based awards competition that identifies today’s vanguard of globally and culturally diverse creative professionals 30 years of age and under.

The first component of the partnership is the Diageo-Young Guns Diversity & Inclusion Award, kicking off this fall. Teams at Diageo North America and The One Club will review portfolios of all Young Guns 16 global finalists and select a winner of the new award.

That winner, to be announced at the Young Guns 16 ceremony and party on November 15, 2018 at the Highline Ballroom in New York, will have the opportunity to collaborate on a creative project for Diageo on one of the company’s global brands, which include Johnnie Walker, Crown Royal, Bulleit and Buchanan's whiskies, Smirnoff, Cîroc and Ketel One vodkas, Captain Morgan, Baileys, Don Julio, Tanqueray and Guinness.

Sophie Kelly, senior vice president, North America Whiskeys Portfolio, Diageo, explained that the partnership with The One Club is a great fit because diversity, inclusion and creativity are all core value that are nurtured and celebrated at Diageo.

“A wide range of viewpoints, experiences, skills and capabilities is critically important to any business today, and we depend on diverse talent to drive our business,” said Kelly. “We look forward to working with The One Club to identify and recognize the emerging talents of young creatives around the world, and help them to grow further as they realize their potential.”

“One of the four pillars of our organization is a commitment to advancing diversity and inclusion in advertising and design, and we are thrilled to have Diageo play such a significant role in supporting our work in that area,” said Kevin Swanepoel, CEO, The One Club for Creativity. “This new partnership will raise awareness on the topic and help elevate those inspiring young creatives who are leading the way and making a difference.”

Diageo is known for its strong track record in areas of diversity, inclusion and gender equality. The company achieved gender parity on its board with an intent to have its senior leadership team 35% female by 2020. Half of the members of the Diageo North America executive team are women, led by Deirdre Mahlan, president, Diageo North America. Industry recognition includes Diageo being listed on the Bloomberg Gender Equality Index, ranked fourth in the Thomson Reuters Global Diversity and Inclusion Index and a signatory of Free the Bid.

The One Club and Popeyes Launch ONE Production: Food Styling to Add Diversity to the Industry 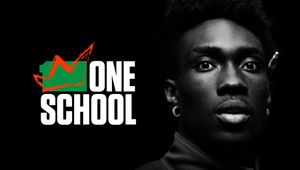