The One Club Adds to Diversity of Board, Naming SVA’s Gail Anderson and Ogilvy’s Sherina Florence

Hires, Wins & Business 136 Add to collection
The pair were nominated by Baldwin&'s David Baldwin and Sandstrom Partners' Steve Sandstrom, who decided to step down from the Board after each serving for nearly 20 years. 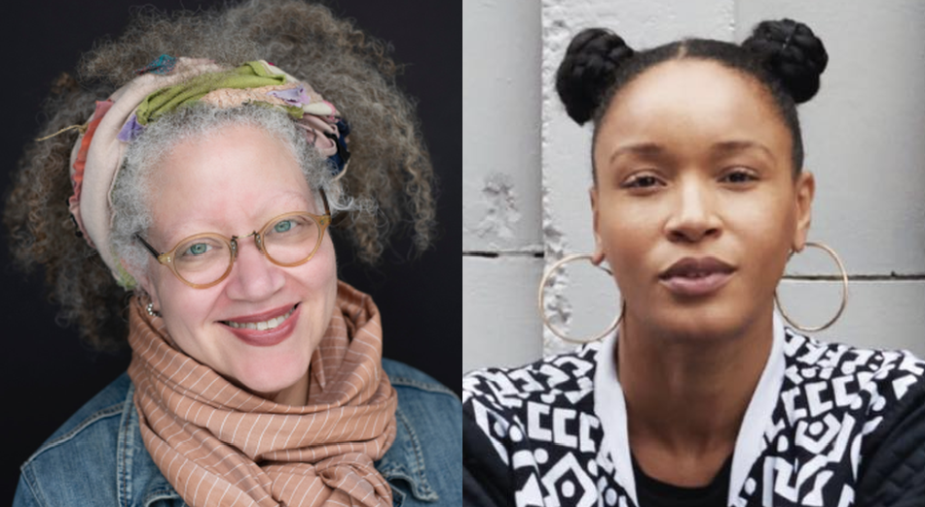 The One Club for Creativity has enhanced diversity within its leadership with the appointments of Gail Anderson, chair of BFA Design and BFA Advertising at the School of Visual Arts, New York, and Sherina Florence, creative director at Ogilvy, New York, to its National Board of Directors.

The pair, selected from a long list of highly qualified creative leaders, were nominated by David Baldwin, head of Baldwin&, Raleigh, and Steve Sandstrom, creative director, designer and founder at Sandstrom Partners, Portland, who decided to step down from the Board after each serving for nearly 20 years.

“Gail and Sherina are dynamic, respected leaders who will help us in our mission to support the global creative community,” said Kevin Swanepoel, CEO, The One Club.  “Diversity makes for a better organisation, and enhances the programming and support we provide to the industry.  We’ll continue to take meaningful action on this front, and challenge other agencies, brands and organisations to do the same.”

More than 60% of The One Club Board is made up of women and people of colour.

Board responsibilities include providing input and feedback on the club’s more than two dozen annual professional development, education, inclusion & diversity and gender equality programs, connecting the club with advertising and design universities and schools, and recommending outstanding creative candidates to serve on juries for The One Show and ADC Annual Awards.

“I’m excited to work on The One Club education initiatives that can elevate our BIPOC colleagues and students worldwide, and help provide a more robust voice for all communities of colour,” Anderson said.

“The One Club’s global impact on advertising is unparalleled,” said Florence. “I’m honoured to be joining a long legacy of distinguished creative leaders who’ve served the board, and humbled by David Baldwin’s choice to step down after 20 years of service. Both David and Steve are icons who have once again created space for more fresh perspectives. Thanks to the entire board for the appointment, I look forward to contributing for years to come.”

“We had the luxury of a tremendous list of candidates to fill our seats but Sherina and Gail stood out from all of them,” said Baldwin, who joined the Board in 2000. “They are going to make a tremendous impact on the club’s future.”

“It’s been a tremendous honour to have served on The One Club Board,” said Sandstrom, who has been on since 2003. “I believe Gail’s and Sherina’s exceptional talent, wisdom and experience will add substantially to the club’s character and mission.”

Gail Anderson is a NYC-based designer, educator and writer.  She is chair of BFA Design and BFA Advertising at the School of Visual Arts, and the creative director at Visual Arts Press.

Anderson has served as senior art director at Rolling Stone, creative director of design at SpotCo, and as a designer at The Boston Globe Sunday Magazine and Vintage Books.  She has taught at SVA for 30 years and co-authored 15 books on design, typography, and illustration with esteemed designer, educator and ADC Hall of Fame laureate Steven Heller.

She serves on the Citizens' Stamp Advisory Committee for the US Postal Service and the advisory board of Poster House.  Anderson is an AIGA Medalist and the 2018 recipient of the Cooper Hewitt, Smithsonian Lifetime Achievement Award for Design.  Her work is represented in the permanent collections of the Library of Congress, the Milton Glaser Design Archives and the National Museum of African American History and Culture.

Sherina Florence currently serves as a creative lead on the global Instagram business at Ogilvy, previously created new music with the Roots for Citizen Bank and led best-in-class creative work for Unilever at the agency.  Prior to Ogilvy, she created work for agencies and brands including Apple, Beats by Dre, Cognizant, mcgarrybowen, TribalDDB, 180LA, Mullen and others.

She is passionate about connecting people to big ideas that inspire new ways to think about and experience the world — solutions that impact both the clients and culture.  Florence is obsessed with trends, both casting and creating, including viral moments like Anthony Joshua’s #BeHeard, #standfast featuring Mos Def, Tribal DDB's “Wheel of Concept”, and most recently with her “Find More to <3” work for Instagram.

Her work has won awards, new business, and even contributed to the release of detainees at Guantanamo Bay.  While winning hearts and minds, she has also been recognised by Rolling Stone, Time, Creativity and a number of global awards shows including The One Show.

Florence donates her time outside of work to organisations that are passionate about democratising equal rights and access, serving as President of The One Club's One-ID board and POCC US.  She mentors for The One Club’s Creative Boot Camps in South Africa, and has served as an instructor at Miami Ad School, where her students have created award-winning work garnering Pencils, Clios, Addys, Webbys and and Lions.

The One Club for Creativity, 2 months ago 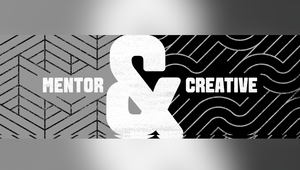 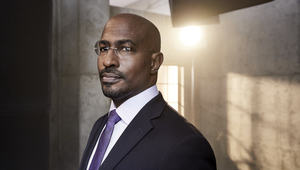 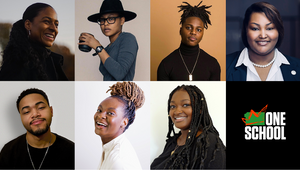 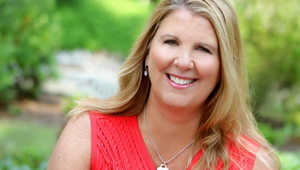