Coolr’s brief will include the global activation of all-star concert 'Nurse Heroes Live!' 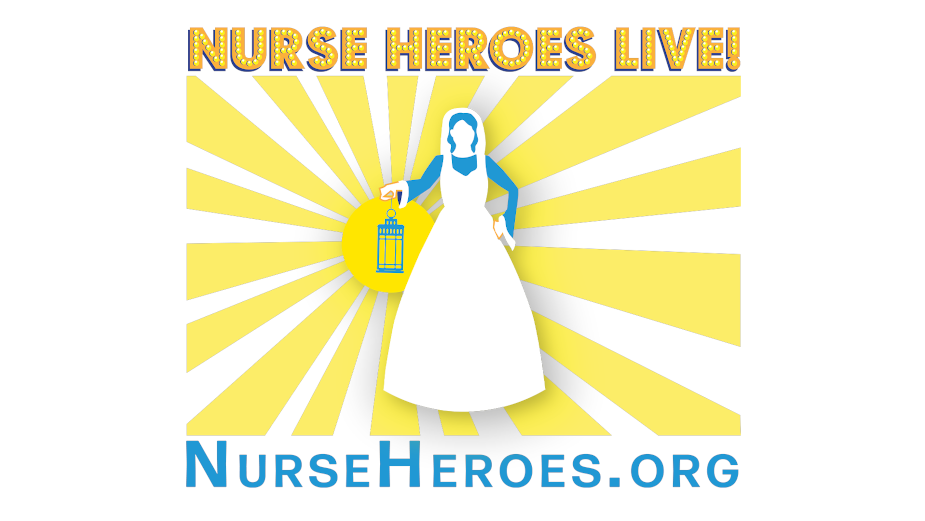 London-based, Coolr has been appointed social media agency of record for The Nurse Heroes – a new philanthropic initiative to support and honour frontline health workers in the US and across the world.

Estefan commented: “I’ve had the privilege of producing some very special concerts but the response from celebrities for Nurse Heroes has been extraordinary, combined they have over 450 million fans following them on social media”.

Coolr has been appointed to develop and implement a social-first media strategy, content and partnership programme that aims to raise global awareness of the shortfall of nurses entering the profession and urgent funds to help tackle the problem.

Philanthropist and Nurse Heroes co-founder Sandi Nicholson emphasised: “There is an urgency to support our nurses and their families as we face a rapidly accelerating shortage of nurses around the world. If nothing changes, within three years we will have about one million fewer nurses than we need in the United States and two million fewer than needed in Europe, and it’s a similar story in countries everywhere”.

Adam Clyne, CEO of Coolr, commented: “The nursing profession touches the lives of all people and this new charity aims to recognise all the great work they do and ensure the profession is supported in the future. We are delighted to be working with this great cause and are particularly excited about Nurse Heroes Live, a concert with a stellar line-up of artists”.