M&C Saatchi Abel encourages users to sending any emoji to @NSPCA_SA on Twitter using #AnimalsDoWhat to receive a mind-blowing, jaw-dropping fact back about something an animal does 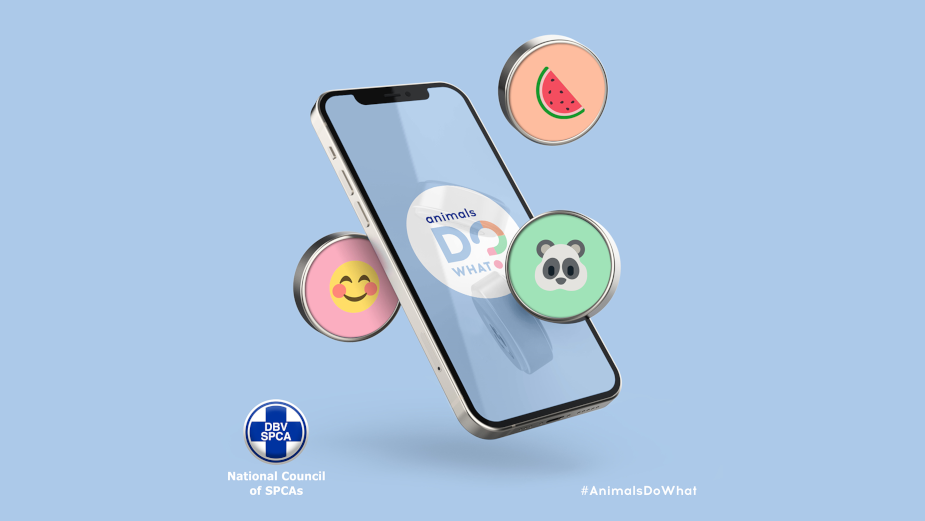 The National Council of SPCAs (NSPCA) has recently launched a global campaign to bring awareness to how almost every aspect of our lives is influenced by animals – in all sizes, shapes and forms. And it is more than just our domestic dogs and cats – woodpeckers, desert spiders, porcupines, sharks, snails, bats, butterflies, bees and even earwigs, play incredible roles in our daily lives and in some of mankind’s most life-changing inventions, technologies and innovations.

Like did you know that butterfly wings inspired the development of anti-counterfeit technology? Or that the way a mosquito is able to puncture human skin without causing pain has inspired the design of a painless injection? Or that chickens are helping those suffering from dementia and alpacas are being used to treat children with autism? Animals do more for us than we could ever imagine and now it’s time we did something for them.

Taking place on Twitter, the campaign challenges the public to send any of the 3147 available emojis to @NSPCA_SA along with the hashtag #AnimalsDoWhat. The NSPCA will then respond with a relevant fact that talks about something amazing an animal does for us humans. With 3147 emojis to choose from, the challenge is certainly on!

As the campaign gains traction, the NSPCA will be challenging big corporations, business leaders and even some of the world’s most famous celebrities and thought leaders to take a hard look at how animals have contributed to their success and even their daily lives – and to return the favour with a simple donation.

There are also various other elements that have been created for the campaign including print and radio ads, digital billboards, an animal-inspired Spotify playlist and even a Snapchat Lens.

“The mission of the NSPCA is to prevent animal cruelty, and to be a voice for the voiceless. This campaign, although light-hearted, plays a role in educating the public that animals, no matter their size, shape or form, play a critical role in society. People will be surprised at just how many things around us are only possible because of animals,” says Marcelle Meredith, CEO of the National Council of SPCAs. 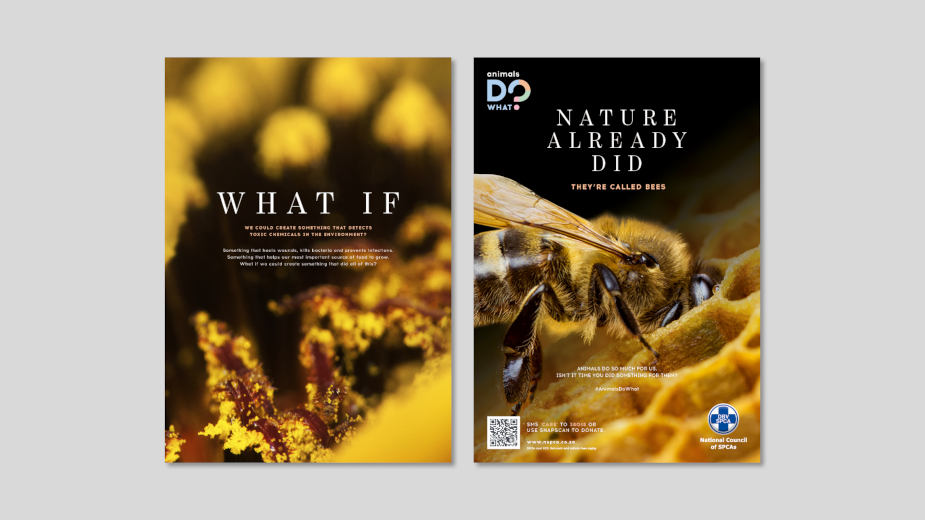 “We want to highlight their importance to all of us, with a campaign that brings out tangible facts for maximum impact so that we can truly raise awareness and motivate for donations to enable the NSPCA to continue to educate and inform the public on the care and welfare of all animals.”

All donations will go to the NSPCA and will be allocated depending on the animal welfare needs that require the most help and support throughout the year.

Get in on the challenge and send any emoji to @NSPCA_SA on Twitter, using the hashtag #AnimalsDoWhat. Or to make a donation, visit here. And let’s all give a little something back to the animals that do so much. 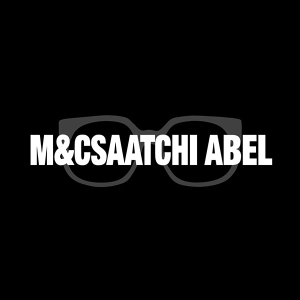 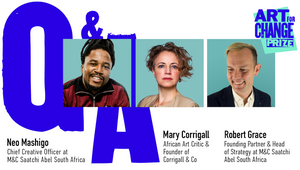 Art for Change Prize: Meet the Judges for Africa 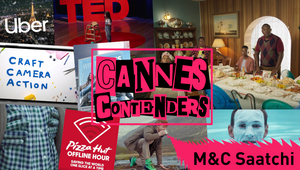 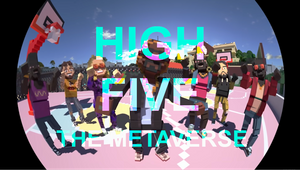 High Five: The Marvels of the Metaverse 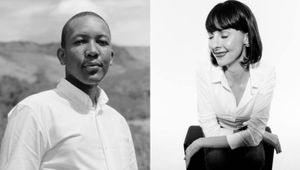 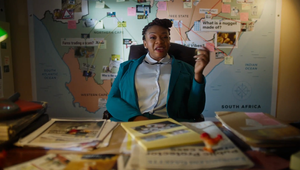 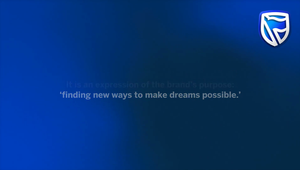