The 'Nothing Beats' Miracle 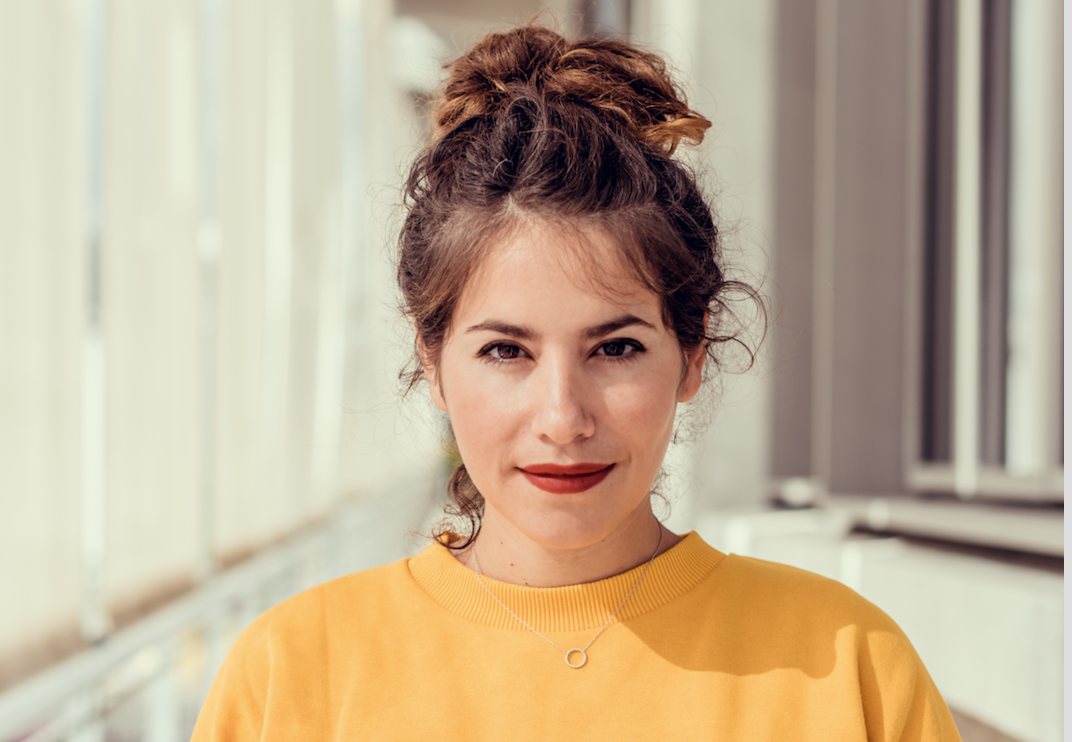 The Social and Influencer category made its debut at Cannes in 2018, awarding a Grand Prix to the fantastic Nothing Beats a Londoner campaign. An astonishing advertising accomplishment that everyone had expected to win…but only in the Craft category.

But it does make sense. When you take a closer look, all of the ingredients that make up the influencer recipe are there. The macro / middle / micro / nano KoL (that’s ‘Key Opinion Leader’) defending their neighbourhoods and sports with fervour and inventiveness in a pumped up, brilliantly directed video clip. An intelligent, if not simply excellent, way of using Instagram and its different formats the day before the launch. Ultra-local insights and an ultra-global fallout.

It’s far from sponsored content YouTube videos. It’s even further from six-second bumpers and cut-downs that shoot down creativity in full flight.

This is all very exciting, but it’s safe to say that these are not the reasons for the interest that sparked around the campaign. What pleases our industry most is the craft itself, which radiates the essence of our time, with style and a powerful claim.

In other words, Nothing Beats is reassuring. We can calmly continue to cultivate our convictions, in particular the one that tells us that by continuing to do what we know best, we manage (by chance) to hack the system, the people.

Nothing happens by chance, and tomorrow the craft might be useless to us unless we make people part of the brand story. It might be a risky claim at the moment, but the ‘Big Idea’ is not the major topic of influence.

A scripted campaign is by nature the opposite to this acceptance of the influencer’s role. Herein lies the ‘miracle’ of Nothing Beats a Londoner, which conceptualises influencers where normally they would be the ones creating content for the brand. Nuance is key in a world where people, in particular the more diligent web surfers, have learned to discern what comes out of free will and what comes out of the commodification of opinions.

Influencers, if we consider them a single species (they’re not), do not have the power to give a brand its tone by themselves. They can however experience the brand in countless ways: by consuming, testing, eating, wearing directing, advising, reinventing (best case), hating (worst case)… In other words, adding value to the facts, that they are in fact what they claim to be. Influencers add value to the substantial digital fingerprint of the Big Idea.

Put differently, influence is not the base of communication, but one of its most blossoming branches for the simple reason that people follow influencers, and are sometimes influencers themselves. People know their universe and interact with them. They spend time stalking, consuming and even talking to them. The relationship that exists between ‘KoLs' and their audiences forces us not to use them, but rather integrate them into our concepts.

It’s through respecting this ‘contract’ that we succeed. It’s by integrating this new state of mind and this system that W+K pulled off Nothing Beats.

Now how about style?

The problem is that style is a matter of culture. And an entire world separates Internet culture from the culture of advertising. The Internet is meta and influencers know better than anyone else how to discern and work around its codes.

The bad news - or good depending on how you see it - is that the influencer concept is so incredibly wide. We need to keep in mind that these people’s expertise far exceed the expertise that we would like to share with them. Some are writers, others directors, editors, actors, CGI specialists… In short, reaching out to influencers today is like outsourcing a production studio.

Nothing Beats a Londoner also managed to be a campaign that’s 100% social while remaining well-crafted, beautiful and pertinent – no easy feat. Despite its straightforwardness, Nothing Beats a Londoner is not what we call an authentic campaign, seeing as influence is the opposite of this. Still the campaign succeeded in seeming authentic. It managed to win over agency content creators and just about anybody because instead of faking a style it co-created its very own, respected the codes and put in the funds.

A perfect example of when this doesn’t work is Samsung’s 2017 ‘Do what you can’t’. Two videos were produced, one by the agency, the other by A-list YouTuber Casey Neistat using. Both are crafted. One is authentic, the other not so much. One united the audience, the other did not.

To be optimistic we could simply say that a new type of media is born (it’s been around for a while now) and that instead of ignoring it we need to tame it and win it over. Vlogs, hauls, the war on article 13, the top YouTubers, Instastars. This is the marvellous new world (filled with unicorns) that is opening up to us today. The possibilities are endless and allow us to create a universe which stretches beyond our imposed figures. A new playing field where creativity is queen - as long as you understand the rules. What could be better?

To finish with Henry Ford, visionary of the automobile boom: “If I had asked people what they wanted, they would have said faster horses.” If we had asked the internet, they would certainly not have asked for selfies.

Lennie Stern is head of creative and entertainment strategies