The Not So Super League: What Brands Can Learn from Football’s Worst Decision Since the Introduction of VAR

The Influencers 73 Add to collection
After the disaster announcement of the Super League, Chloe Martin, new business manager at Atomic London discusses what brands can do to ensure customer satisfaction 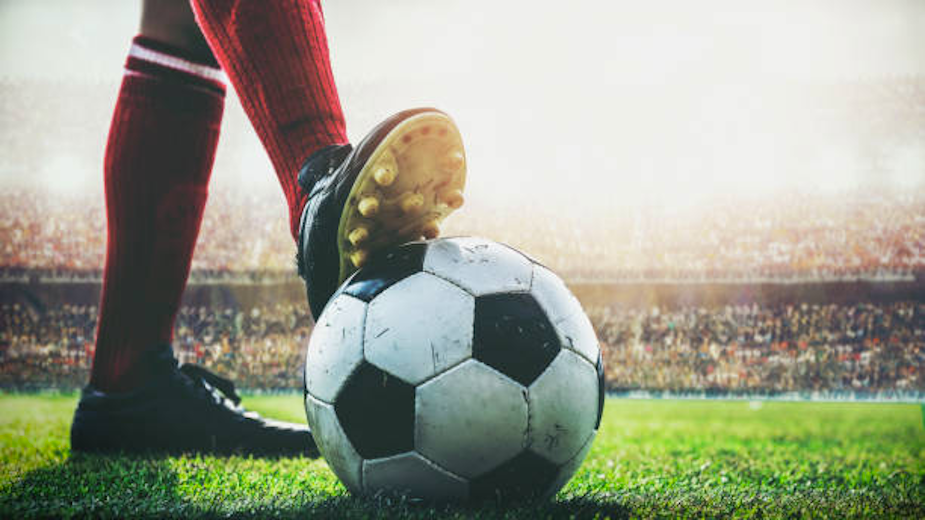 The events of the 20th April will likely go down in history as fans took it into their own hands to save their beloved game of football.

Protests outside all the clubs involved resulted in them taking to social media, tails between their legs, having to apologise to the people who make their livelihoods possible.

But where did it all go wrong? And what can brands do to ensure this doesn’t happen to them at some point in their lifetime?

1. Understand your audience and what they look for.

One of the major faults in the Super League fiasco was the lack of understanding football clubs appeared to have for their audiences. The actions of these club owners efficiently highlighted the disparity in thinking between those pulling the strings behind the scenes and those who turn up to support their team, albeit it not in person over the last year. Man City for example thought their fans would get behind this, or at least felt the negatives would outweigh the positives if they didn’t. As a club they failed to recognise that their fans were not interested in the elitist ‘Super League status’, instead they cared for belonging, comradery and above all they cared for their sport. The nature of the Super League would take from them the elements they had cherished over the years.  Teams and brands a like must be conscious of their motivations, first thinking about their consumers and secondly about the money – after all they wouldn’t be in the position they are today without them.

2. Don’t ever stop listening to your consumers, they hold the power.

Whilst in the past consumers may have passively navigated through their favourite brands environments, lingering on every word, sentiment and opinion, things are now changing. And they are changing rapidly every day. Brands need to recognise that consumer views will change regularly, the new generation of brand guardians are here and they need the brands they support to be agile, fluid and modern just like them. Whilst creating a football Super League may be top of the agendas for the owners who would benefit financially, this decision appears somewhat tone deaf when you put it in the context of a pandemic which has left many without jobs and their family. Top of the agenda for the large majority of our audiences is seeing their loved ones and making up for lost time, not seeing their favourite club join a new elitist league which would change the game of football as we know it today.

3. Don’t ever expect not to be held accountable.

Now more than ever consumers look to their favourite brands to share their outlook on the world. This notion of authentic connection has only been heightened by the pandemic as we began to see the faces of influencers and TV personality’s more than our own friends and family, we became invested. Whilst the surge in social media and e-commerce escalated many careers while we were in lockdown, it didn’t come without a price. We became a nation invested in the bigger picture and brands would be reckless to think this isn’t here to stay.

Take Amazon for example who faced backlash last month when they were met with allegations that their workers were not allowed to use the bathroom whilst on shift. Amazon’s misjudged tweet denying these well documented allegations caused uproar on social media, which eventually led to the company issuing a formal apology. The online clothing giant Boohoo faced similar allegations last year when horrendous worker conditions were uncovered, the brand valued in the billions was seen to be paying its workers less than minimum wage.

The instant nature of the channels brands now play in means they will always be held accountable for their actions, so before you do something take into account that you will almost certainly be judged on it.

4. Be prepared to be steered in the right direction if you do miss the mark.

It should be no surprise then given the above that football fans took to the streets and protested outside their beloved football stadiums within hours of the Super League news breaking. Armed with homemade signs reading ‘football belongs to us not you’ and ‘fans before finance’ – the message was clear to see. Fans felt marginalised by their own clubs, football, a game for the people had quickly become football, a game for the elite.

The Super League disaster lasted only two days but the aftermath will likely be felt for months to come. Ex-Manchester United player Gary Neville proclaims the Super League was “an attempted murder of British football” I wonder how long it will be before fans trust their clubs’ owners again.

But fear not, all is not lost. What we can learn from looking back in time is that our audiences are forgiving, and situations are salvageable if gone about in the right way. Take KFC for example who famously ran out of chicken in 2018. Many wondered how the fast-food chain would recover after running out of their prized ingredient, but one witty press-campaign later and history was re-written. Instead of audiences looking back and remembering the day they couldn’t get their favourite fried chicken, they now look back and remember KFC’s famous ‘FCK WE’RE SORRY’ headline. Mistakes happen, that is inevitable. But it’s how brands brush themselves off and bounce back which will be remembered for years to come. 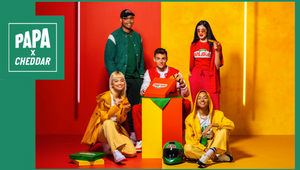 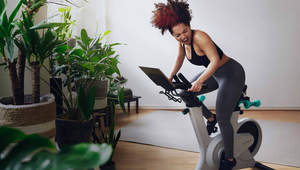 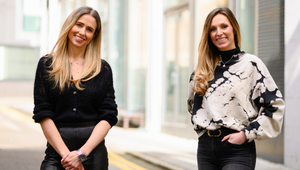 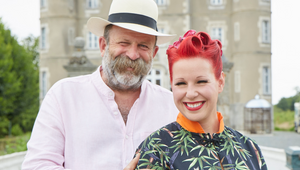 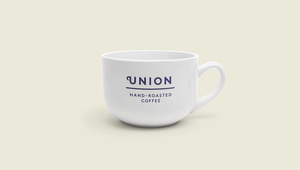