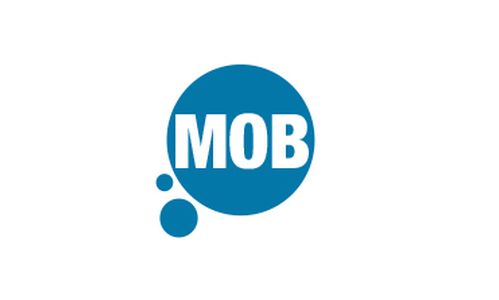 The Northwest Football Awards has announced a three year partnership with Mob Sport, a division of the Mob Film Company.

Mob Sport boasts more than 20 years experience in the commercial and sports production industry and Nick Humphreys, Head of Sport at Mob Film, says:”We are delighted to become a sponsor of the Northwest Football Awards, an event that represents the entire football community at every level and each area of the game.

“Mob Sport is the leading sports production company in Europe and has had the great pleasure in working with many of the clubs in the North West making this association a natural partnership.

“Since acquiring the NWFA in June 2012, the event continues to grow in profile and stature,” said Laura Wolfe, Managing Director from Journey9 and the Northwest Football Awards".

“This is evident not only by the level of attendance from all 32 professional clubs across the North West but also by the media interest we are attracting from the likes of the BBC and Sky Sports and now high profile partners such as Mob Sport".

“We are delighted to have them on board for the next three years and look forward to the building the relationship across all things football.”