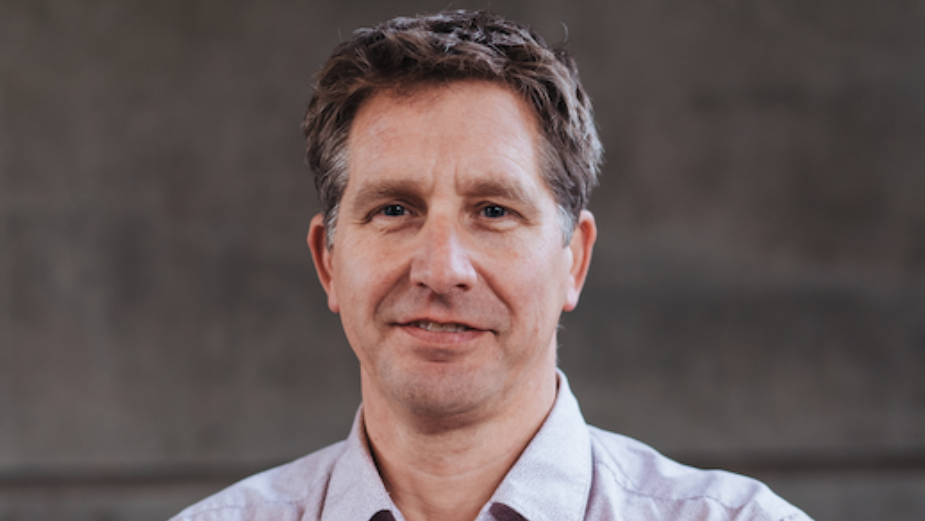 The Ninety-Niners have appointed Richard Dennison as executive creative director; the agency’s first creative leadership role since it set up in late 2020.

Since its inception during the first Covid lockdown, the brand and CX consultancy has already picked up clients such as Lloyds Bank, Organix, Asahi, Diageo, Jammie Dodgers, Big Motoring World and Disney. It was also a finalist for ‘New Agency of the Year’ at the Oystercatchers Awards.

Dennison began his career in the late 80s and has worked at several leading UK creative agencies including RKCR, BBH, AMV and MullenLowe. He has created award-winning campaigns for the likes of Waitrose, Land Rover, Royal Mail, Castlemaine XXXX and Virgin Trains.

Ant Hopper, one the founders of The Ninety-Niners, said: “It felt like the right time to bring a creative leader into the business and we’re delighted to have lured Richard. We worked successfully together at MullenLowe for a number of years and he’s already been working with us over the past 3 months or so, so it’s really a natural progression of that.”

Si Goodall, the other founder of The Ninety-Niners, added: “Richard’s portfolio speaks for itself, but we all believe that our best work is ahead of us. We are thrilled to have him on-board and know he’ll push us on to new heights.”

Dennison commented: “I’m incredibly excited to be reunited with Ant and Si and to be joining the rest of The Ninety-Niners team. We all share the same view that an agency should give its clients what the public think is great, not what the rest of the ad industry does.” 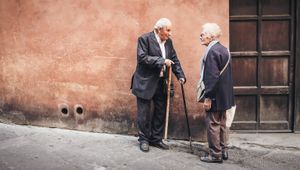 Relevance is Human-Driven, Not Just Data-Driven 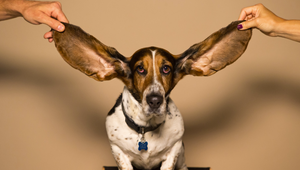 Democratising the Voice of Consumers, Part One
View all News