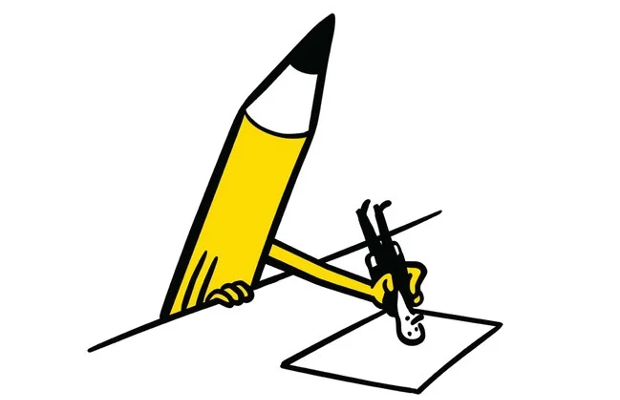 The New Yorker is known for its unparalleled reporting and commentary—and its cartoons. In a partnership with BBDO New York, The New Yorker is expanding its popular Cartoon Caption Contest and will now reach an even larger audience through a clever use of Instagram Stories.
Since 2005, The New Yorker’s Cartoon Caption Contest has invited readers to submit a caption for an original cartoon that appears on the last page of every magazine. In that time, TK millions of people have entered, producing TK winners. Previously, submissions were accepted on The New Yorker’s web site, but now it’s even easier to submit: readers can enter the contest via Instagram Stories.
Starting today, December 9th, The New Yorker will post the week’s latest captionless cartoon to Instagram Stories at @newyorkermag. Followers simply screenshot the image, write a caption, and share it on their own profile’s Story using the hashtag #MyNewYorkerCaption. By using the hashtag, the caption is automatically entered into the contest. The week’s finalists and ultimate winner will be drawn from both the web and the Instagram submissions.

Big news, cartoon fans: today, for the first time ever, we’re accepting entries to the cartoon-caption contest via Instagram Stories. Here’s how it works: screenshot the cartoon posted on our Instagram Story on Mondays and post it to your own Story with an original caption. Simply tag us, @newyorkermag, and use the hashtag #MyNewYorkerCaption for your caption to be considered as an official entry in the contest. Check out our Instagram Stories to see this week’s contest, and tap the link in our bio to learn more. Special thanks to the team at @bbdony, who partnered with us to make this possible. Music and sound design by @hans.twite.

Behind the scenes, BBDO created a computer program that scans Instagram every day to find entries, decode the captions, and add them to the caption-contest database.
Given the reach of Instagram Stories, each time someone posts a caption, all of their followers will see it—and may even one-up them with a funnier caption of their own. After all, what is social media for if not showing off how witty you are?
view more - Creative