The ADC 99th Annual Awards, the world’s longest continually-running show celebrating excellence in craft and innovation in all forms of design and advertising, is part of The One Club for Creativity 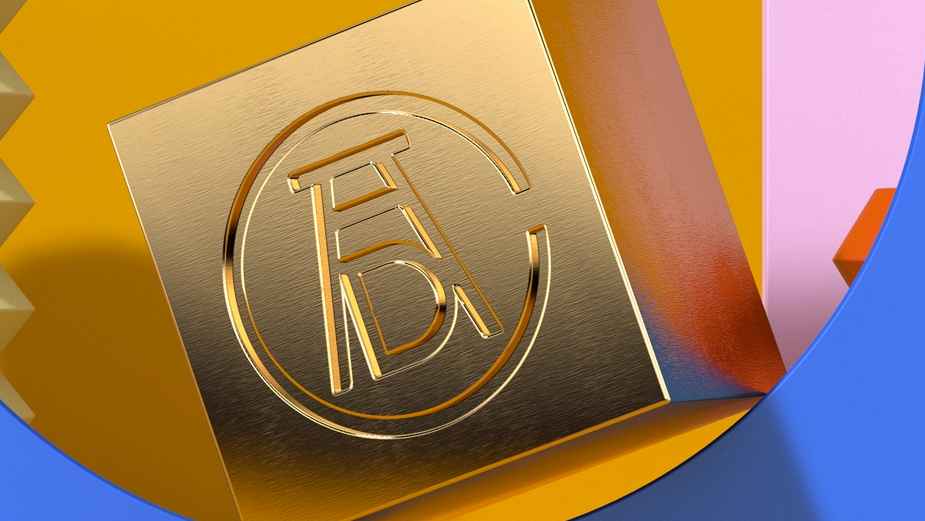 The New York Times Magazine was the biggest winner on the second day of the week-long online ADC 99th Annual Awards, when 55 prestigious Cubes were awarded in Experiential Design, Photography and Spatial Design.

Best of Discipline for Experiential went to FCB Chicago with FCBX and Lord + Thomas, both Chicago for 'Most Dangerous Street' on behalf of Illinois Council Against Handgun Violence.

The New York Times Magazine landed Best of Discipline in Photography for its own 'The King Becomes Her'. In Spatial Design, the Best of Discipline went to BBDO Minneapolis with BBDO New York for 'The Infinity Classroom' on behalf of Theirworld. For disciplines announced on the day, The New York Times Magazine led the way with four Gold Cubes, all in Photography, along with a Silver and a Bronze.

Winners in a few other disciplines will be announced each day this week, accompanied by daily Instagram Live conversations between ADC 99th jury members and the creatives behind the biggest winning works.

ADC Gold Cube winners for the second day of the ADC 99th Annual Awards are below. The complete list of all Gold, Silver, Bronze and Merit winners for these disciplines can be viewed here.

- No Fixed Address Toronto 'Lolli: The Exhibit Nobody Wants to Talk About' for Canadian Centre for Child Protection in Environmental Design - Exhibition Design

- FCB Chicago with FCBX and Lord + Thomas, both Chicago, 'Most Dangerous Street' for Illinois Council Against Handgun Violence in Experiential Design - Installations - Single

- Goodby Silverstein & Partners with GS&P Social and Elevel, all in San Francisco, 'Lessons in Herstory' for Daughters of the Evolution in Digital Experiences - Augmented / Mixed Reality

“Every year, for 99 years, ADC rewards the very best work because it moves us forward,” said Steve Sandstrom, creative director, designer and founder, Sandstrom Partners New York and member of The One Club Board of Directors. “It gives recognition to the creators and producers, and also to the clients who make it happen. It inspires them to continue their excellence. And it inspires others to reach higher and work harder because every great idea needs great execution to even be considered. Each year the very best work is recorded and the new standard is set. And the world's creative energy continues to find new solutions and create new experiences and touch new audiences. In our world, there is no status quo.”

The ADC 99th Annual Awards, the world’s longest continually-running show celebrating excellence in craft and innovation in all forms of design and advertising, is part of The One Club for Creativity, the world’s leading non-profit organisation supporting and celebrating the global creative community.

The One Club awards shows each have their distinct focus. ADC Annual Awards juries maintain their historic concentration as the champion for craft, design and innovation, while The One Show judges focus on creativity of ideas and quality of execution.