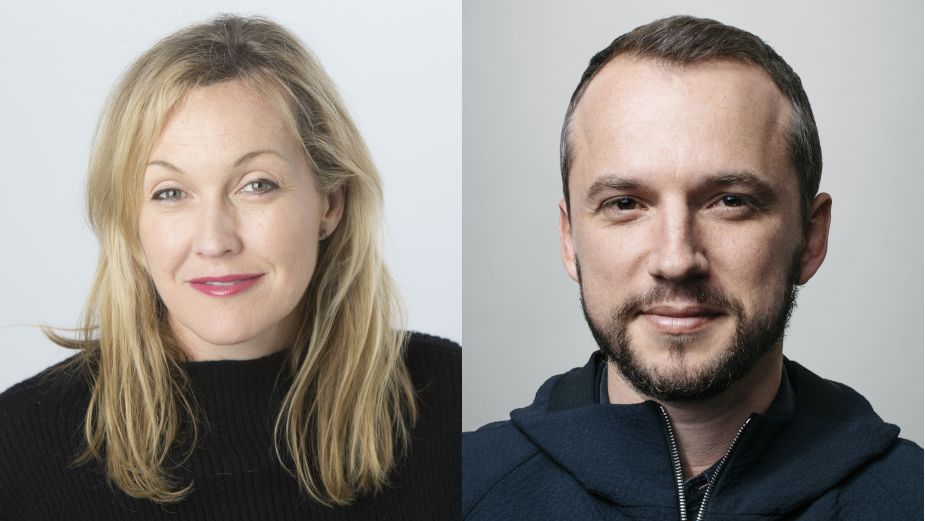 Seb Tomich, head of The New York Times Advertising, will take on a newly formed role as chief commercial officer for The Athletic. In this role, Seb will lead a team at The Athletic to build and expand on non-subscriber revenue opportunities including advertising, IP development, licensing and partnerships. He’ll report to Adam Hansmann, chief operating officer and co-president at The Athletic.

Meredith Kopit Levien, president and chief executive officer of The New York Times Company, said: “We plan to build an Athletic ad business similar to the one we have at The Times. Seb has the specific skill set and track record to make this happen. We’re also excited to have his creative talent and energy applied to building a robust strategy and practice in developing IP, new franchises and partnerships and licensing opportunities. That approach harnesses our subscription-first company strategy to connect marketers to our brand and audience through premium ad experiences, privacy-forward data products, and one of a kind partnerships.”

Meredith continued: “Given the strength of the team Seb has built, it was an easy decision to ask our head of advertising sales and operations, Lisa Ryan Howard to assume the role of global head of advertising for The Times. Lisa is a trusted operator and a strong leader of people and teams who has worked tirelessly and in effective partnership with Seb for the last five years to ensure success as we’ve radically transformed many aspects of our ad business through a highly dynamic period in the market.”

Adam Hansmann, chief operating officer at The Athletic, said,: “We’re thrilled to have Seb join our expanding team and step into a leadership role that will drive growth for The Athletic at such a pivotal moment in our history. Seb’s acumen in building and managing a team that sets the industry standard in strategic advertising, IP development and partnerships is unmatched. His proven expertise in these areas will help us reach a broader base of subscribers and continue to create rich user experiences at The Athletic.”

Seb Tomich joined The Times Company in 2013. As global head of advertising, he guided the strategy and revenue generation of the entire advertising team across media, partnerships, ad products, and T Brand Studio, which he launched in 2014. Before The Times, Seb held a number of positions at Forbes Media, including director of East Coast advertising, National Digital Director and Regional Sales Manager. In 2020 he was named to the 'AdWeek 50', in 2017 he was named an Ad Age '40 Under 40' and in 2014 he was named to Ad Age’s 'Creative 50.'

Lisa Ryan Howard is a seasoned publishing executive with deep roots in sales, client service, general management and go-to-market development. She joined The Times in 2016 after a long run at Conde Nast and leadership roles at Billboard, Yahoo, and WebMD to lead a large chunk of our sales team. Since that time, Lisa has taken on increasingly large and complex challenges successfully. She is known as a builder of deep relationships in the market, and a highly accountable driver of results.