Awards and Events 263 Add to collection

Entries increase 11% this year with entries from 48 countries 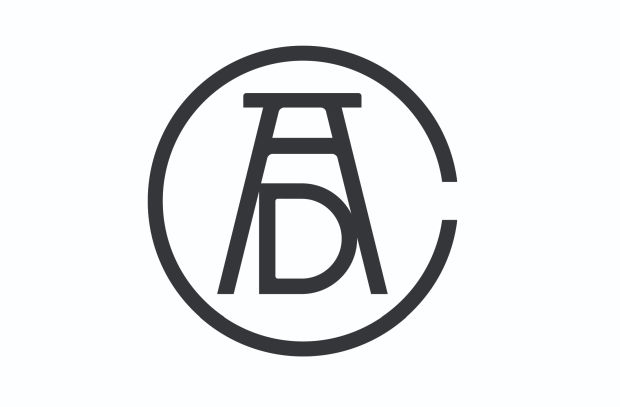 The New York Times Magazine and McCann New York lead the way with 20 finalist entries each in the global ADC 98th Annual Awards, as announced today by The One Club for Creativity, the world's foremost non-profit organisation celebrating creative excellence in advertising and design.

The New York Times Magazine received their 20 finalists across four disciplines, including 10 in Publication Design, seven in Photography, two in Illustration and one in Interactive.

In addition to its nine finalists for March for Our Lives “Price On Our Lives”, McCann New York’s haul also includes six finalists for National Geographic work (four for “Astronaut Reality Helmet” and two for “Plastic or Planet”).

Close behind are Dentsu Tokyo, Serviceplan Munich and TBWA\Media Arts Lab Los Angeles with 19 finalists entries each.  Dentsu’s finalists are split over 16 different clients, while Serviceplan’s are spread over for 10 clients, including six for work done for BMW.  Fifteen of TBWA\MAL’s finalists are for work done for Apple, including eight for “Welcome Home” and seven for “Share Your Gifts”.

Entries receiving the most finalists spots are “Price On Our Lives” for March for Our Lives by McCann New York and “Pride Jersey” for AIG by TBWA\Hakuhodo Tokyo with nine each, followed by Apple “Welcome Home” by TBWA\MAL with eight.

Seven finalists spots each go to Apple “Unlock” by Apple, MPC, Final Cut and Furlined, Apple “Share Your Gifts” by TBWA\MAL, McDonald’s “The Flip" by We Are Unlimited Chicago and “David Bowie is Here”, done in-house by Spotify.

The One Club for Creativity awards shows each have their distinct focus. The ADC Annual Awards juries maintains its historical concentration as the champion for craft, design and innovation, while The One Show judges focus on creativity of ideas and quality of execution.

Reflecting the fast-growing use and importance of augmented reality and virtual reality in creative marketing programs, The One Club this year announced Snapchat as a sponsor of a pair of ADC 98th Annual Awards submission categories covering those areas: Interactive-AR/VR and Experiential Design-Digital Experiences. In addition, The One Club this year created new ADC Annual Awards subcategories for Snapchat single and campaign entries for posts, ads or campaigns utilizing the platform’s individual qualities and strengths.

The awards ceremony is part of The One Club for Creativity’s Creative Week, May 6-10, 2019 in New York. The preeminent festival showcasing the intersection of advertising, innovation and creative thinking, Creative Week also includes The One Show over two nights, the dynamic Young Ones Education Festival, inspiring sessions with some of the biggest names in the industry at the Creative Summit and the exclusive Executive Creative Summit, open to a limited number of top-level leaders (founders, CCOs, managing partners).