Partnership to include digital, out-of-home & experiential 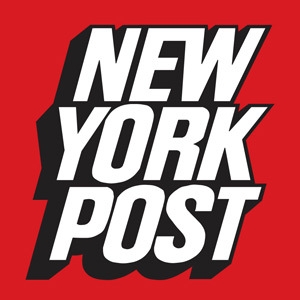 The New York Post has selected Goodby Silverstein & Partners New York as its creative partner for a new campaign. The partnership will launch before the end of the year and will include digital, out-of-home and experiential activations.

“We couldn’t be more excited to partner with the New York Post,” said GS&P New York managing director Nancy Reyes. “It’s such an iconic brand with a unique point of view that has become a staple for the city and digitally nationwide.”

Paul Caiozzo, executive creative director at GS&P New York, added, “Day in and day out, journalists at the Post report on news in a way that is creative, engaging and addictive, and we’re really looking forward to working with the whole team.”

The Post joins Comcast/XFINITY and Rock the Vote on the client roster of GS&P New York, which opened its doors in 2013.