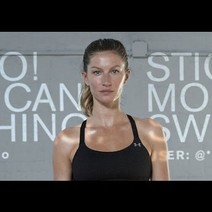 Virgin Media has joined an ever-growing list of brands tapping into feminist ideas to advertise products.

It is an interesting and welcome shift. Where once advertisers passively reflected social stereotypes in order to sell products, many are now actively seeking to change out-dated perceptions.

Advertising concepts are inevitably based on human psychology. Edward Bernays, the nephew of Sigmund Freud, had a theory that by understanding the mind of your consumer you could manipulate their behaviour without them realising.

In 1929, for instance, it was taboo for women to smoke in public. Those who did were seen as sexually inappropriate. With this in mind Bernays launched his most famous PR campaign, which challenged this idea. He organised for women to march down the streets of New York smoking their “Torches of Freedom” during an Easter Sunday Parade. The subsequent increase in female smokers led to a dramatic rise in cigarette sales.

Below are three of our favourite recent campaigns which speak directly to female empowerment.

THIS GIRL CAN by Sport England

This ad is about women being proud to be female, proud of their physique and their ability to be athletic. It was created to encourage more women to work out and embrace their bodies, including any imperfections. It was inspired by the pressure women deal with when comparing their own bodies, to those of perfect models wearing sports gear in traditional campaigns.

Jennie Price, Sport England’s CEO, said every woman she spoke to in the lead up to the campaign told her how they thought they were not ‘good enough’ in some way.

If you have not seen this ad, it hits the mark on all levels. It explores the connotations of the phrase ‘like a girl’ and makes you wonder when it became something negative.

In the commercial, several girls and a few boys, all of different ages are asked to run and throw ‘like a girl’. The older girls and boys do so in a negative way. However, the younger girls do not, suggesting that confidence is eroded as they get older and are exposed to societies inequalities. When asked to think more deeply about the phrase, there was a unanimous agreement that girl’s can run, throw and achieve anything they like. As one girl says, ‘Why can’t like a girl be a positive thing?’

What really makes the advert work is that it feels personal, real and honest. Paired up with a moving soundtrack, it’s not hard to get everyone rethinking what ‘like a girl’ actually means. After watching the spot 76% of girls no longer saw the expression as something negative. Two out of three men felt the same.

I WILL WHAT I WANT by Droga5

Under Armour recently released a new campaign for their sportswear traditionally targeted towards men. It won the Cyber Grand Prix Award at Cannes Lions in 2015, for showing how a brand can engage their audience through technology.

Under Armour announced Gisele Bunchen as the new face of the brand and explained she would be kickboxing in the ad. No one understood the partnership between the two. It made no sense to the public, and the consequent outpouring on social media, was the exact reaction Under Armour was searching for.

To make clear the message of what the brand stood for, they needed to go with an unusual choice – ‘I will what I want, no matter what the preconceptions may be’. This association with Gisele brought across the message loud and clear.

All the campaigns above were nominated at this years Cannes Lions International Festival of Creativity. 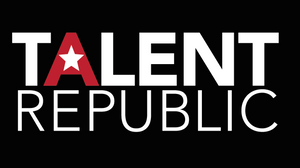 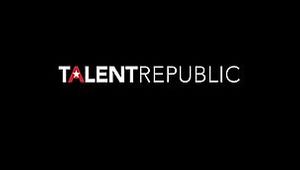 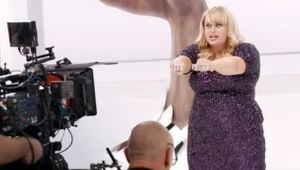 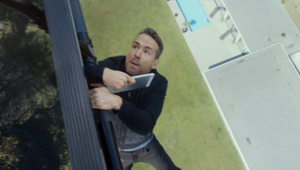 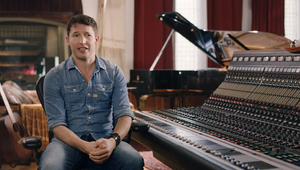 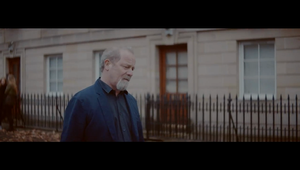 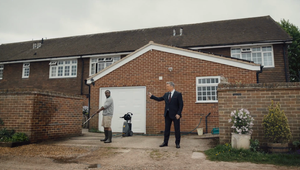