Trends and Insight 113 Add to collection

The Youth Lab at THINKHOUSE, The Youth Marketing Company, explores how & why young people are exploring the new ‘psychedelic renaissance' 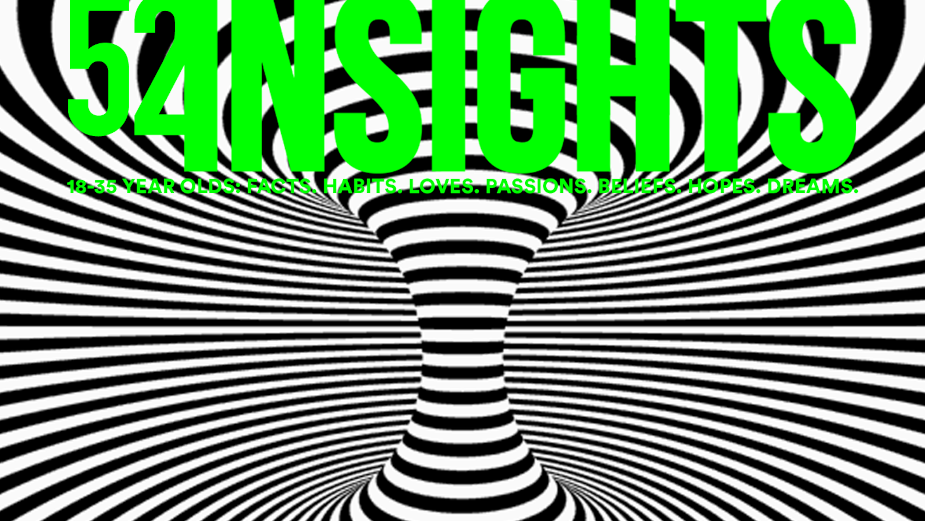 “We’d do mushrooms, lie down on the grass, and listen to Paul McCartney’s Ram in the sunshine.” Harry Styles

Content warning: References to drug use. More information on the risks and safety here

Younger generations constantly redefine the rules of both wellness and partying. Focusing on your body and mind is showing up in many ways, like taking a more conscious approach with alcohol consumption. Elsewhere, microdosing and the casual use of psychedelics is entering mainstream culture, with experimentation and regular use on the rise among young adults. A recent study by the National Institute of Drug Abuse reports that US college students are smoking more weed and taking more hallucinogens - not just a niche hobby. Even Harry Styles is talking about them in Rolling Stone. It goes far beyond the ‘party’ scene. This week’s 52INSIGHTS explores psychedelic culture and why young people are looking to alternative drug therapies to change their mind.

Psychedelics are a class of psychoactive substances that produce changes in perception, mood and cognitive processes. The most commonly known forms are psilocybin or ‘magic’ mushrooms and LSD, but there are lots of others that can fall under the definition of psychedelic - even MDMA. It is important to note that consuming psychedelics is illegal in most European countries and in the US. Of course like any drug, there are dangers and risks associated. Some key risks include psychiatric symptoms - which a small percentage of the population can be predisposed to. Read more here. However, interest is growing - the market for psychedelic substances projected to grow from $2 billion in 2020 to $10.75 billion by 2027, a growth rate that may even outpace the legal US cannabis market (source).

The cultural rise of psychedelic use is a fascinating and evolving cultural phenomenon. With more people interested in psychedelics, harm reduction initiatives, like ‘Slow Down After Lockdown’, are helping minimise the harmful effects rather than simply ignore or condemn them. There are more and more resources online with detailed guides on safe consumption and safe tripping to give more information and create more transparency.

Young people that we spoke to talked about a variety of reasons as to why they see a renewed interest in psychedelics happening. Themes emerging include:

“I started cultivating a small amount and had a trip just after my birthday [during covid in 2020]. It was a very positive experience with long term issues and it got me out of the lockdown fog. I also had the best spag bol of eternity. Since then, I’ve started microdosing by eating small amounts of dried mushrooms every other day…It’s been a massive help with my energy and thinking during this incredibly shit period.” Male, 30

“These mushroom circles are popping up in Barcelona. It’s not legal, so they are relatively underground, but always in a very safe environment with an experienced guide. When someone says “magic mushrooms” your mind might jump straight to trees with smiling faces, but it’s not like that. You don’t take enough to be 'trippy'… just a small amount, enough to be more open. You would usually do some breath work, meditation and share intentions. I think they’re popular because it helps us to be more open, feel present and connect with other people.” Female, 28

The rise in psychedelic culture is boosting the intrigue into psychedelic experiences for young people. Where in the past the media would push messages about the dangers of losing your mind on psychedelics, now there’s a much stronger cultural narrative around things like psilocybin’s positive therapeutic benefits. For example, in the world of TV and film, Netflix has a brand new documentary series called ‘How To Change Your Mind’, based on the book by Michael Pollan. This explores the scientific research behind psychedelic experiences and how they can be used to treat things like mental illness. Other blockbusters like Everything Everywhere All at Once and Doctor Strange in the Multiverse of Madness touch on the topic in intriguing ways too.

“I’m not sure I’ve been influenced by media coverage – I would have taken them before the research was widely reported in the press…But I think my own experiences – being more open to process feelings and mental health issues – anecdotally match up with the findings.” Female, 26

There are also psychedelic festivals - like Medicine Festival in the UK which supports indigenous communities and explains that it is all about “interweaving communities and bridging cultures – wisdom keepers, indigenous communities visionaries, artists, and solutionaries of all traditions to inspire and ignite a deeper understanding of how we can tread lightly, and live harmoniously as we support each other in the creation of the world we want to see – an equitable and thriving world.” Jon Hopkins is another example from the world of music who speaks openly about the benefits of psychedelics. His latest album ‘Music for Psychedelic Therapy’ was written to accompany guided psychedelic trips.

Psychedelics are also getting more accessible via digital innovation with the rise of social media / Instagram dealers and endless new sources of information on the topic in podcasts. With the increased interest, Instagram creators are making parody content about people new to the field - if you know you know. More people are taking sourcing into their own hands, for example, growing psilocybin mushrooms at home:

“My entire group of friends have bought kits to grow mushrooms at home - they all have them growing in their wardrobes. Then they'll book a house and take them together. You get to grow cute little mushrooms in your house...as opposed to people buying coke off some randomer, and the amount of crime and corruption it has to go through.” Female, 28

There are many different occasions where young people are using psychedelics. From a much more casual party drug to people microdosing at work, there doesn’t seem to be any restrictions on the potential for them.

“If you go back five years, they [mushrooms] would come up occasionally in conversation. But I don’t think there was the availability or demand, and certainly not the knowledge. Now they are headlining alongside cannabis and alcohol – not in terms of use but in terms of what young people want to talk about and actively seek out.” - Nick Hickmott, a Kent-based young person’s drug education, early intervention and harm reduction worker with the charity We Are With You.

The BBC has reported this phenomenon known as the 'psychedelic renaissance': “it promises to change far more about our societies than simply the medical treatments that doctors prescribe...”  In the future, we can expect more movements like Decriminalize Nature, which has a mission to decriminalise entheogenic plants, restore our root connection to nature, and improve human health and well-being, as younger generations continue to seek new experiences and ways of coping.

Meaningful Experiences: For brands, it’s important to be aware of the reasons why youth audiences are turning to psychedelics. At the heart of this trend is a generation’s hunger for renewed connection - with one another, with the self and with the natural world. Young people want to experience something meaningful, and to still be able to be in control - it’s not all about losing your senses completely.  A growing desire for ‘alternative’, meaningful experiences is of universal interest - especially post-Covid. Could you create a space for young people to explore the cultural themes related to the psychedelic renaissance?

Creative Experimentation: Creatively there is huge potential to take inspiration from the world of psychedelics to inspire branded content. Mind-bending, bright, unique visuals are thumb-stopping and culturally-significant for this generation of young people. Get a little experimental and think outside the box. 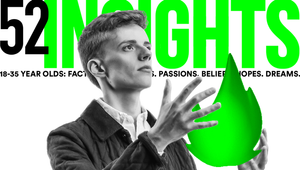 Hot Insights on the Heat and Behaviour Changes 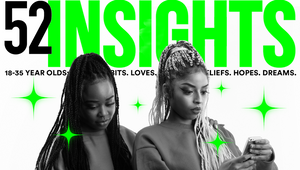 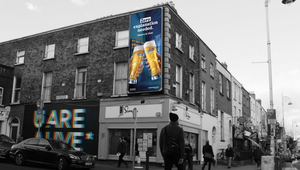 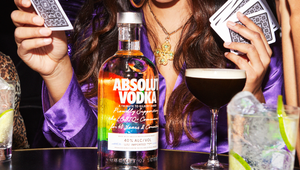 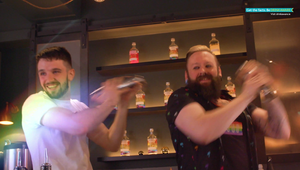