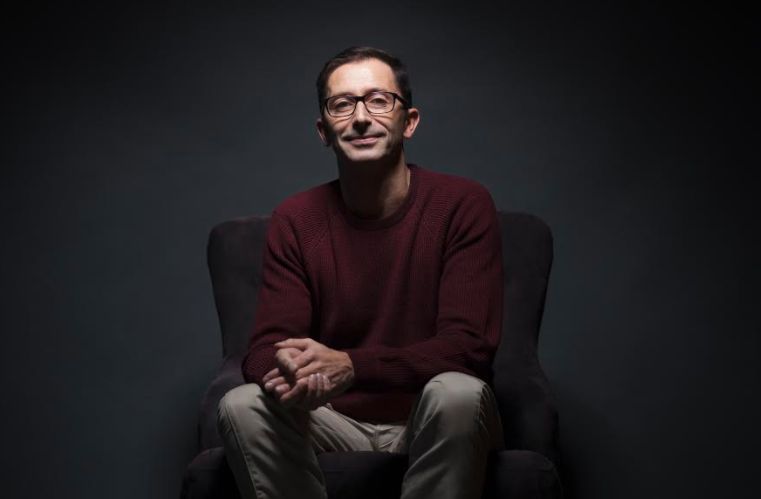 I’ve been thinking a lot about ‘the new normal’ over the last few weeks following the recent ASA guidelines announcement, the news storms around BBC personalities pay, and the absolutely ludicrous reaction to the new female Doctor Who. With all these recent events it begs the question – as an industry are we pushing enough to get diversity into our work?

There is definitely a change from when I started in production, but 24 years and over 600 (600!) ads later, change never seems to happen fast enough.

In London, we accept difference and diversity pretty much without thought, because we see it every day in all its forms, but there is no denying that this is a bubble - and when venturing to the suburbs its clear there is still a lot of education to do. When you see minority representation featured in ads it shouldn’t necessarily be an event and you certainly shouldn’t always be drawn to it, it should just be there as it is in everyday life.  Whether it’s an extra in a wheelchair shopping in the background of a supermarket film or a gay couple holding hands walking into a banking ad, these scenes just aren’t prevalent enough as they ought to be.

Perhaps we as advertisers should look to Channel 4 as they are a great example of pushing boundaries and exposing our differences to the masses. Take the recent addition of one of their programme announcers with a speech impediment, their competition to push diversity by offering free airtime to brands featuring minorities, and their documentaries fronted by the unique Grayson Perry – I just don’t see advertisers doing nearly enough to feature the true cross section of our society.

But it’s not all gloom. The recent Maltesers ad is a positive example and isn’t it telling that it’s still so talked about? I think the ad is brilliant and I love its gentle humour, but what I really want is a new normal, where diversity is so inherent that it stops being noticed at all. Why is featuring minorities still an event? We shouldn’t even notice it. As advertisers if we can make a tiny bit of difference we should be doing just that.

So, why don’t we? In my experience, the push back comes from clients. There is a very real fear: whether it’s a worry about distraction, a link to having a political stance or a concern that they may be seen to be supporting the extraordinary I can’t say. But I believe they shouldn’t be scared of potentially losing custom, instead they should want to be talked about, they should embrace being non-conformist and be different.

Asda and Sainsbury’s embrace difference, adamant their casting represents their audience with real people and pushing hard for non-model, average size actors. Do they know their audience better than everyone else or are they just better at sticking to their guns? Likewise with This Girl Can – the client unwavering that they wanted to hit both ends of the scale for women in terms of age, weight and colour - and look at the response it got for being totally real and authentic, it hit a chord with everyone for being so honest.

There is a real current trend for ‘real’ people in advertising namely as it’s so relatable, so let’s take advantage of it, seize it and exploit it – and be the voice of the people: speech impediments, missing limbs, every race, gay or transgender, size, shape, warts and all.

At FCB Inferno we are aware of this and the majority of our last major campaigns have used diverse directors – very talented female and black directors. We need representation not just in front of, but also behind the camera. When you work with a director a piece of their personality translates on to the film and the female perspective can really shine through. I can’t think of a man who could have pulled off This Girl like Kim Gehrig did. It’s no longer a man’s world. Thankfully.

So let’s start by talking to our clients. Let’s ask them to trust us to be creative and non-conformist. Let’s make a conscious effort to use diverse talent on both sides of the camera, from script to edit. And let’s tell them not to be afraid: a female Doctor Who will still defeat the Daleks.

Jason Ayers is Head of Broadcast and Content at FCB Inferno