The New Model for VFX: Embracing Technology and Global Networks of Talent

Global head of production at Hotspring, Ben Stallard, discusses if it's really necessary to have a high-cost business model when there's a more effective way 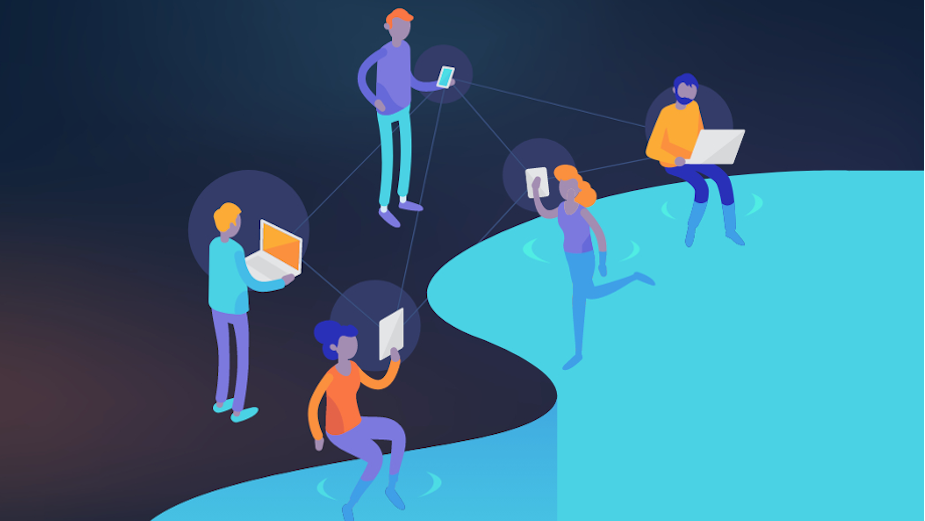 Building a VFX studio of any scale has traditionally required a huge amount of money, time and resources. The VFX industry has been built around conveniently located, well-appointed, studios where teams of in-house artists and producers work tirelessly to craft every pixel.

In the advertising industry particularly, many of these VFX sessions are attended by clients in person, sitting in suites on prime real estate with a solitary artist driving at the front of the room. Air-conditioned machine rooms full of expensive kit lie tucked away in back rooms and basements supported by teams of engineers and assistants making digital files for client viewing. Frequently, freelancers are hired to supplement local teams while simpler tasks like rotoscoping, tracking and clean up are outsourced, often to subsidiary companies in India. Recently there has been a swing toward more open plan studios to make the most of expensive space, but the basic model has remained the same. It is a financially heavy, oil tanker of a business model.

Working in this environment now seems like a distant memory, mainly because we are all still working from home, which seemed unthinkable a year ago. We can already see the changes. The pandemic has forced everyone into a more remote set up and diluted the need for local infrastructure and collaboration. Although there will always be a need for a cultural focal point where ideas are shared and relationships are built in person, the inevitable question has arisen – is it really necessary to have all that cost in the business when there is evidently a better model?

This new model is characterised in a number of ways which, when combined, provide significant opportunities for growth. These include a slimmed down ‘headquarter’ studio comprising a core team driving creative excellence, operating with cloud-based infrastructure all wrapped into a more decentralised business model with scalable, on demand, networks of talent.

This is the future of visual effects, and it is proving highly effective for new studios that are embracing the change and established businesses that are transitioning from the old to the new. But more than just an opportunity for companies, this new model provides a number of benefits for the engine of our industry - artists. Instead of acting as migratory labor chasing projects around the globe, artists in the film sector now have the ability to practice their craft in the locations of their choosing, with their families, on their terms.

While distributed, this huge network of remote talent is quickly becoming more accessible with new tools like Hotspring, allowing creators to connect to scalable and flexible teams quickly and easily. Leveraging remote networks of artists through cutting-edge platforms on secure cloud-based infrastructure will revolutionise the VFX business model, all while empowering artists on more equitable terms. And it’s not that there aren’t any opportunities for growth at home - new technologies like real-time rendering and virtual production are offering huge new opportunities for growth.

It is both exciting and concerning to watch our business model be reforged, but it’s important to remember that as an industry we have never stood still. We have always been at the forefront of innovation. From the pioneering VFX work on Star Wars in the 70’s, to Pixar’s groundbreaking CG work in the 90’s, to virtual production today, we have not only adapted to change, we have led it. Established studios who have already invested heavily in infrastructure and real estate will have to ask themselves some difficult questions over the next few months but transitioning to the new model is entirely possible and already happening. The demand for content has never been greater, and as the world competes for eyeballs, no industry is better positioned to capture them than ours.

Ben has been in the VFX industry for over 25 years working at MPC, Clear and The Mill London, most recently as group production director and executive board member at The Mill. Ben then founded ArtclubVFX, an outsourcing business based in London, before joining the team at Hotspring. 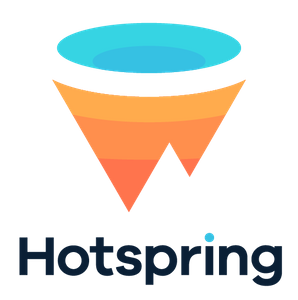 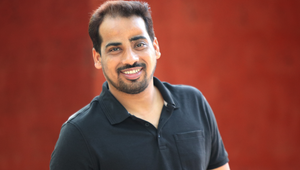 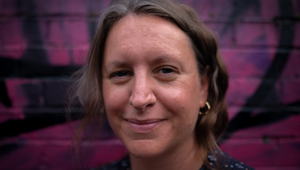 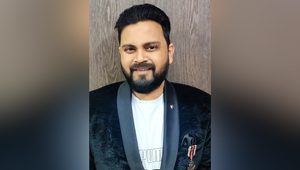 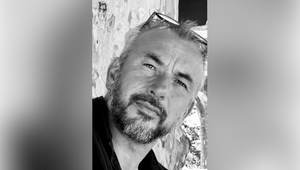