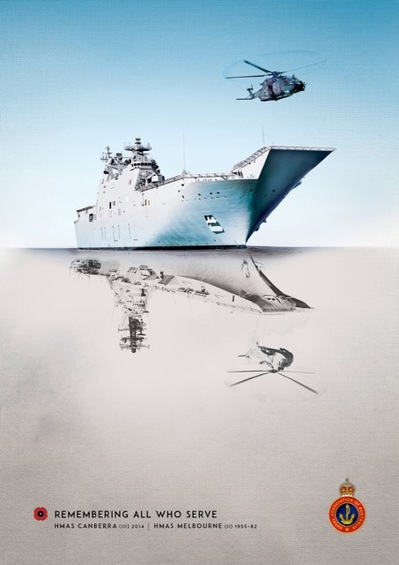 LIDA Australia, the customer engagement specialist business within the M&C Saatchi Group, has released its latest work for the Naval Association of Australia (NAA).

Separate from the Navy, the NAA is the foremost Naval ex-service organisation in Australia. The organisation exists to look after the interests of both serving and former sailors.

Says Russell Pettis, from the Naval Association of Australia: "Remembrance Day is a day to pay tribute to the sacrifices made by our service men and women both past and present.  This year, the NAA with LIDA, has developed three print ads to remember not only the service of former sailors, but also to pay tribute to the current fleet of the Royal Australian Navy."

Says Rich Donovan, creative director, LIDA Australia: "Australia's current service men and women are constantly being deployed for long periods of time in war zones far from Australian shores - the Royal Australian Navy is no exception. This idea accurately matches the current ships of the Royal

Australian Navy fleet with former Australian war ships of the same name or class. The powerful illustrations demonstrate the idea being that the sacrifice and duty of former servicemen and women is reflected in the service of today's modern Navy."

You can visit the Naval Association of Australia here: http://navalassoc.org.au/. 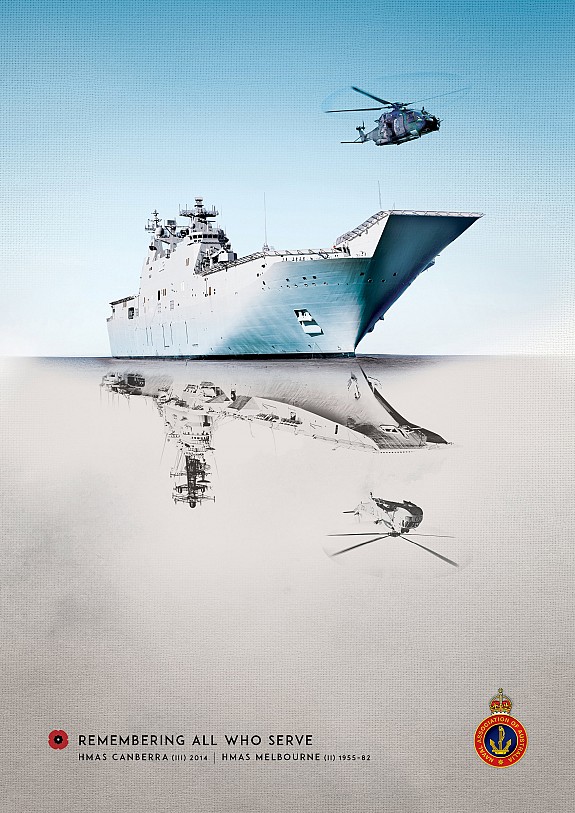