The Naughty Side of Christmas 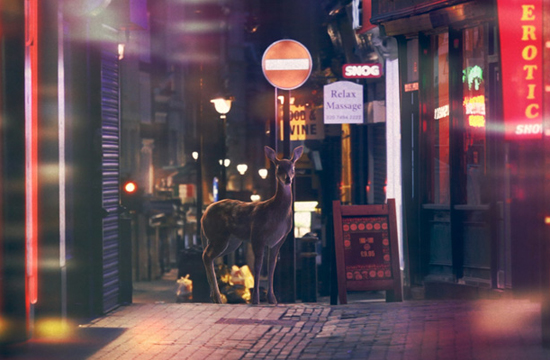 The team at Rushes and Picasso Pictures directorial duo Jens & Anna have been showing off the naughty side of Christmas in two films produced in-house by the London companies.

Rudolph’s red nose may be the product of one too many rambunctious nights out in London’s Soho – and Rushes have the video evidence to prove it.

The postproduction company has created a beautifully animated short film that follows a reindeer from field to city centre on a Christmas night out. Directors Martin Goodwin and Andy Nicholas helmed the project that was produced in-house and screened last week at Rushes’ annual Christmas carols event.

Directing duo Jens & Anna catch up with a host of festive favourites in their down-time in an adorable but disturbing Christmas short. Presents primp and pamper themselves at the salon, a Christmas tree pursues a passion for deep-sea diving and Santa, well, Santa has a thing for dressing up. Naughty Santa.

Jens & Anna's mockumentary combines live action with animation to create an alternative insight into holiday season regulars. The film was produced inhouse at Picasso Pictures as an animated Christmas greeting guaranteed to spread joy. And a little bit of confusion.

Saatchi & Saatchi has revealed its Christmas windows, a take on the Christmas nativity featuring the agency’s Pregnant Man as the Virgin Mary. 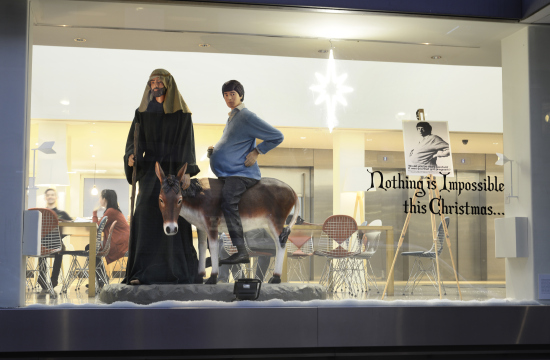 The scene references the iconic Pregnant Man poster created for the Health Education Council by Jeremy Sinclair in 1970. Featuring a pregnant man and the slogan “Would you be more careful if it was you that got pregnant?” the poster was created to promote family planning and was such a success that the agency named its pub after it.

The windows were created by Ollie Jarrott and Anna Brailey, a junior creative team at Saatchi & Saatchi, and the mannequins and porcelain donkey were crafted into ‘The Pregnant Man Nativity’ by sculptor Holly McCulloch. 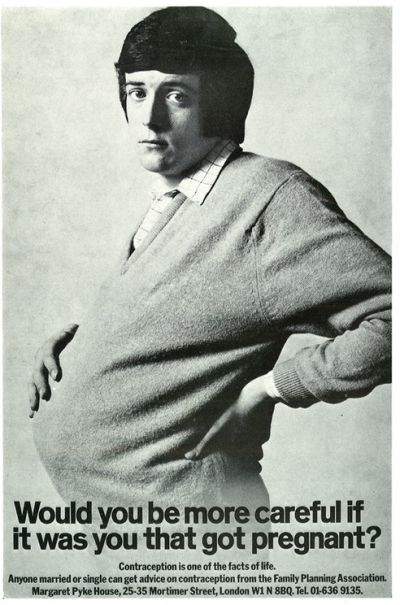 Credits for 'Merry Christmas from Rushes'