Trends and Insight 119 Add to collection 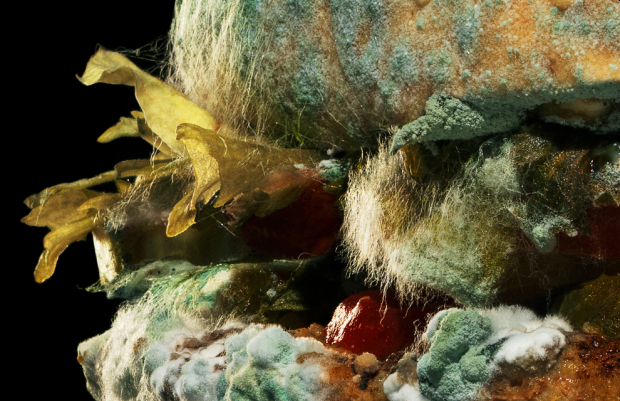 From bush fires, to a global pandemic, to the Brexit deal and Trump v Biden, this has been an eventful year and brands have had to fight harder than usual for a share of head space. Creative advertising agency, Impero, ran a survey of 1,500 UK respondents at the beginning of December to see which world events, brands and iconic marketing moments managed to maintain attention now we have reached the end of this crazy year.

Hugely successful brand events from 2020 are now all but forgotten. Of the two most industry hyped events of the year, 83% respondents said that they had never heard of, rarely heard of or even remembered Burger King’s Mouldy Whopper from March despite it reportedly receiving 8.4 billion organic media impressions at the time. The Ocean Spray drinking skateboarder on TikTok made a greater impact, but 73% claim not to remember or even have heard of the clip, despite Ocean Sprays’ huge sales jump when it went viral in September. 18 - 24 year olds remain most familiar with both the TikTok clip and Mouldy Whopper, with a third saying they think of them, compared to only 7% of over 45 year olds.

Looking at world events, Donald Trump’s impeachment and the Hong Kong riots each made double the impact on people than Megxit this year, with only 10% of all respondents still giving much thought to the seismic royal event. Survey data also revealed that the iPhone 12 launch and water being discovered on the moon made a 50% bigger impression on people than Meghan and Harry’s move.

Out of all the topics listed in the survey, each is remembered and thought about the most by 18 - 34 year olds who are connected to culture and content online the most, compared to older cohorts. Across the board recall among Women was higher. But, overall, now we’ve hit the end of the year, the data shows that much has been forgotten by all demographics. With endless news and channels, the fleeting nature of collective memory means that even significant events like Megxit and water being discovered on the moon can fall from consciousness within months.

Michael Scantlebury, Impero agency founder and ECD says: “Endless content, news and channels mean that brands must work extra hard to remain in people’s consciousness. Brands that impatiently put attention grabbing things into the world, and do it over and over again are the ones that will win the long game. As we enter 2021 here’s another reminder that we can’t rely on seasonal one-off campaigns to remain in consumers’ head space. Like riding a bicycle, the moment you stop pedalling you will fall off”.