Both Humphries and Dettrick have worked across a number of high profile campaigns during their respective careers at The Monkeys. 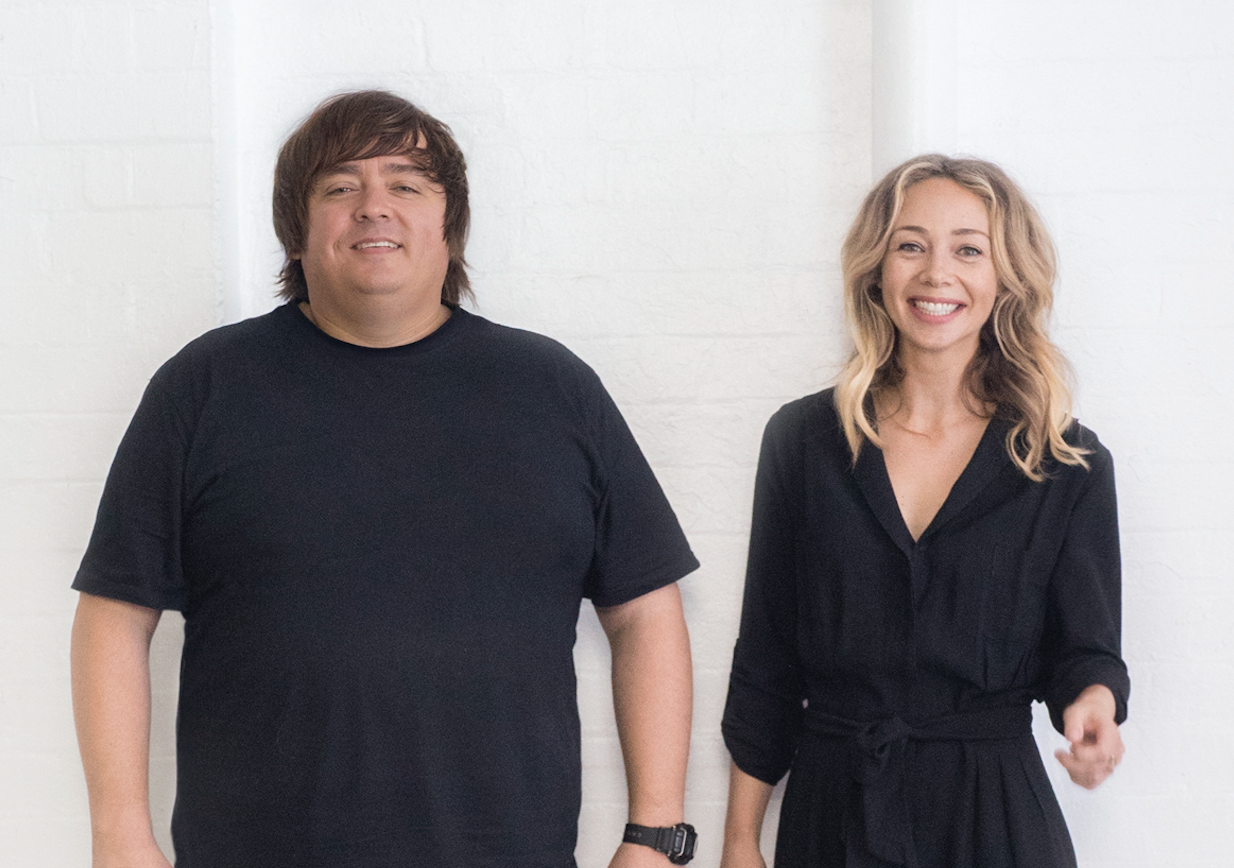 Long-time Monkeys, senior creatives Barbara Humphries and Scott Dettrick, have both been promoted to the role of creative director effective immediately.

Most recently, Humphries enjoyed working as a senior creative on the award-winning 'Spring Lamb' campaign for Meat & Livestock Australia, and over the course of her four-plus years at the agency, has also worked on brand platforms for Blackmores, Sydney University, Pauls and more recently IKEA.

Launching her career as a freelance illustrator and designer at Vogue before a passion for ideas, writing and art direction steered her to roles in advertising, Humphries has worked on global and local brands including Nike, Cadbury, Nestle, Victorian Tourism, Seafolly, Yellowglen and Penfolds, leading to a portfolio of globally awarded work.

Says Humphries: "What appealed to me when I first joined The Monkeys is still true today: diverse, interesting and well-crafted work that works, in a building full of talented, smart and funny people who aren't afraid to take risks and have fun in the process."

In a career that spans a broad range of creative industries, Dettrick has previously worked at well-known creative companies Mambo and Deus Ex Machina. Since joining The Monkeys over eight years ago he has worked on campaigns for Qantas, Telstra and UBank. Most recently, Dettrick helped lead the charge with The Monkeys' Mambo documentary 'Art Irritates Life' that aired on The ABC and iView and has been shortlisted for a Logie Award.

Other notable achievements include working across the internationally awarded Sun Sound campaign for The Cancer Council, the 'All I Need' documentary for UBank (that won the Grand Prix at BEfest and has two shortlists pending in One Show) and, the Qantas Out of Office Travelogue, which currently has 14 shortlists at One Show.

Reflecting on his time at the agency, Dettrick says: "It sounds cheesy but The Monkeys really is a place where anything can happen. If you have a good idea, advertising or otherwise, there is always support to help bring that idea to life." 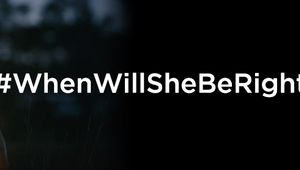 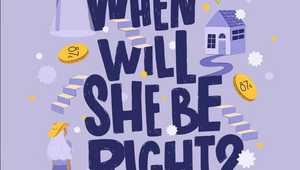