Informative piece 'Wake up! Foucault's warning to us all' aims to help viewers learn more about his philosophy and theories 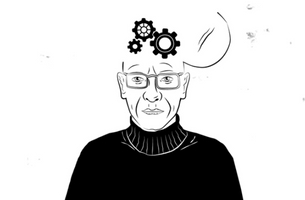 The Moment, a division of The Creative Engagement Group, has created a new film for the BBC Ideas online content platform, in conjunction with the philosopher Angie Hobbs and the Open University.

The Moment worked closely with Angie Hobbs, Professor of the Public Understanding of Philosophy at the University of Sheffield, on the creative film.

Hobbs wrote the script and performed the voiceover for the five-minute film, which examines the modern climate of contradictory information from the perspective of one of the great minds of the 20th century – Michel Foucault. 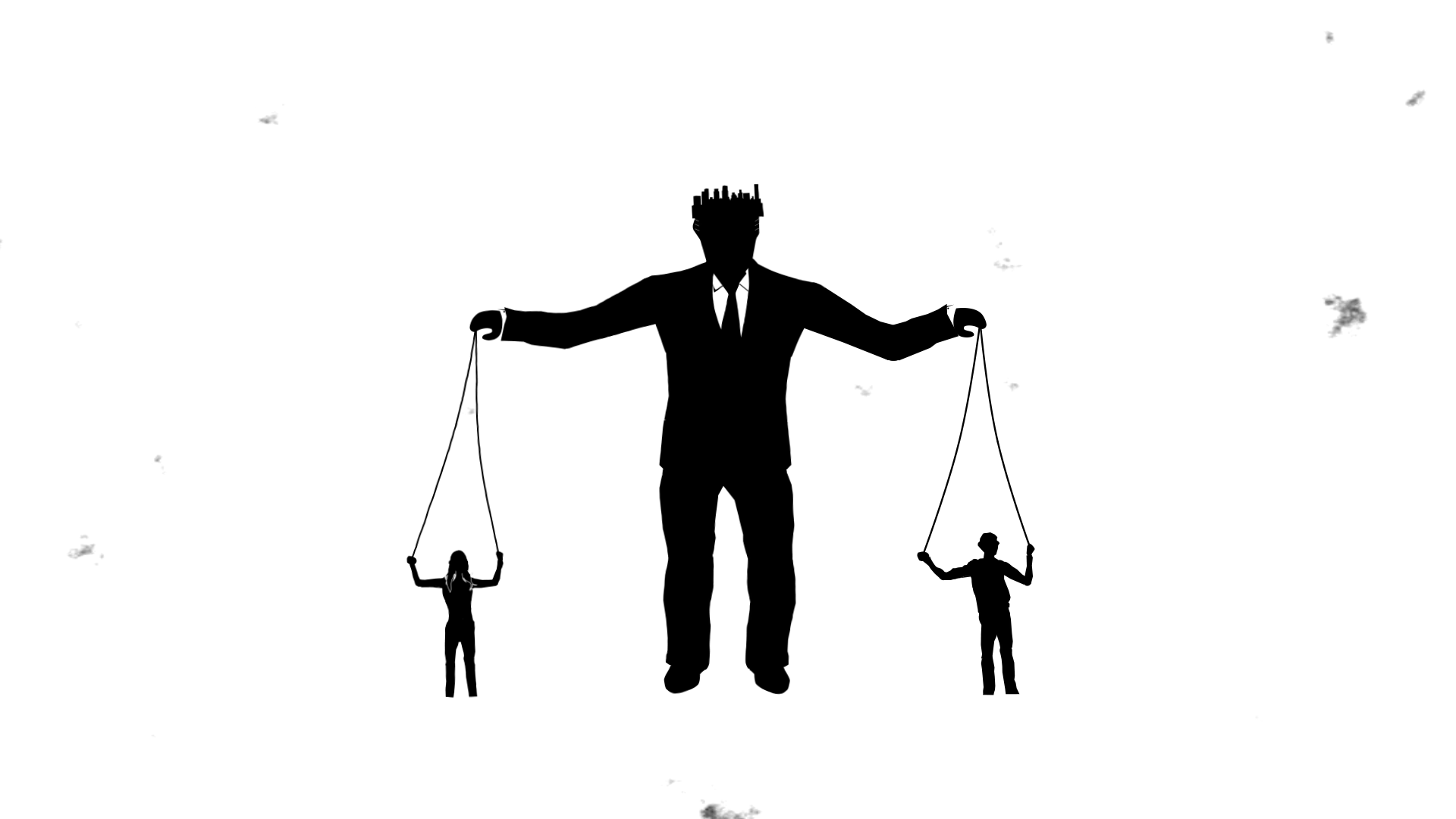 The film was produced entirely in house by The Moment. It is just under five minutes in length, and uses simple animation in tandem with Hobbs’ voiceover to prompt the audience to contemplate how French philosopher Foucault’s theories on language are just as relevant today as they were during their construction. In the age of social media, ‘fake news’, and opinion as self-proclaimed truth, language can do more than just influence; language holds the power to control. 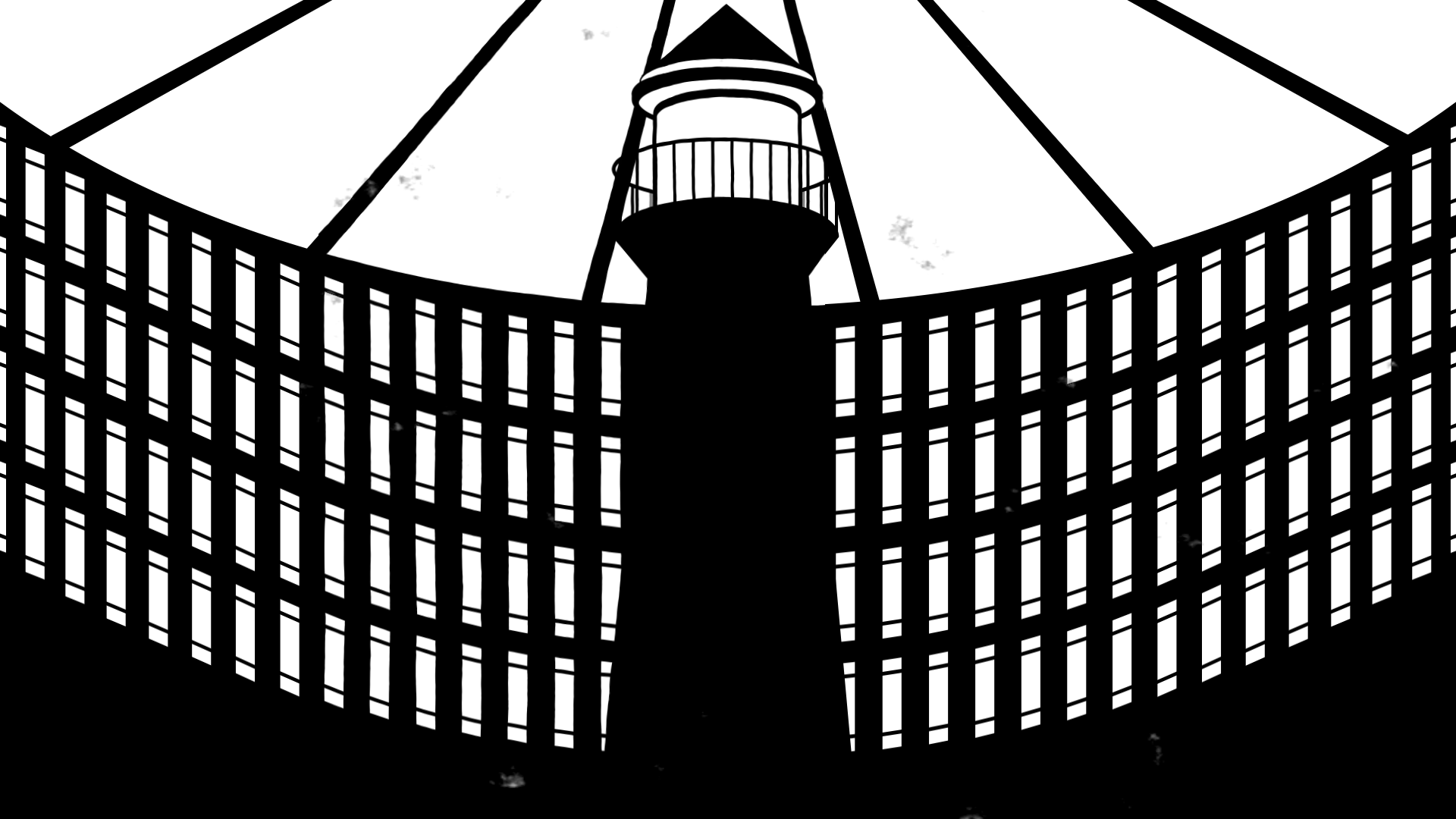 It is part of the BBC Ideas platform, a project which sees the corporation experiment with formats and styles, with the aim of learning from audience responses. The brief for content is to create short videos that teach the viewer something, or bring them a new perspective on an existing idea, person or subject.

Alice Kilpatrick, Account Director & Co Head of Production at The Moment, said: “We loved collaborating again with BBC Ideas alongside Professor Angie Hobbs and the Open University on such a creatively challenging and thought-provoking film. It was produced entirely in-house by our talented team.”

The Moment is a division of The Creative Engagement Group. It specialises creating and delivering video, digital and immersive (AR and VR) from its offices in Plymouth, London & Philadelphia.