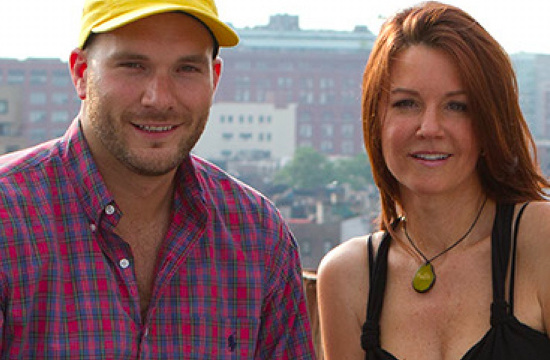 20-year industry veteran Flint leverages both her keen eye for talent and natural prowess for connecting creative people to transform undiscovered talent into reputable brands. Most recently, she helped launch Fiona (an Epoch company) with Theresa Wingert and Alex Carone. Strachan began working in NYC production with top companies such as Smuggler, Park Pictures, Biscuit Filmworks and Anonymous Content, later taking on sales positions within Smuggler and Rabbit Content. The two joined forces organically in 2012 and have continued to work together to amplify the roster talent of their clients.

Notes The Mission Executive Producer Michael Pardee, "When I met Kelly and Jack, I knew that Strike Media would be a great fit for The Mission. Their enthusiasm for our talent and knowledge of the current industry will be tremendous assets in amplifying our body of work with a more diverse range of projects." Adds Flint, "We couldn't be more excited to sign The Mission. The type of polished VFX work that they deliver is such a great fit for the projects that we are seeing coming out of the east coast."