'Oat the Goat' depicts an immersive world, populated by a cast of characters in a distinct kiwi environment 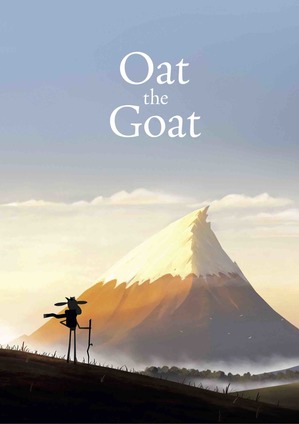 'Oat the Goat', a new bullying prevention initiative by Ministry of Education and FCB, has just launched by associate education minister, Tracey Martin.

Minister Martin visited Thorndon Primary School where she captivated the young audience as she read from the interactive web story, the focal piece of the new campaign.

Targeted at 4-7 year olds during their transition to primary school, 'Oat the Goat' depicts an immersive world, populated by a cast of characters. The story follows them on their journey through an animated series of distinctly Kiwi landscapes, accompanied by a soundtrack performed by the New Zealand Symphony Orchestra (NZSO).

Says Matt Barnes, digital creative director, FCB New Zealand: "Oat the Goat has been one of those projects people go over and above for, as it's an issue people are intensely passionate about. Creatively, and from a craft perspective, there's been a lot of love poured in from our partners, Assembly, Liquid Studios and composer Tane Upjohn-Beatson with the NZSO."


By combining a classic storybook format with the interactive possibilities of digital media, children and their family become involved in the decisions faced by the main character 'Oat' when he encounters bullying as a bystander. The interactivity helps cement the moral of the story in readers' minds so they are empowered to support the targets of bullying if they face it in real life.

The story will be promoted within schools during Bullying-Free NZ Week (14 - 18 May), then target parents and whanau across social media channels with the support of the Bullying Prevention Advisory Group. All assets from the campaign, including the storybook, full site and promotional materials, will be available in both English and te reo Māori.