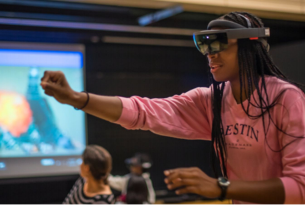 On March 10th, the annual SXSW Festival will return to celebrate the convergence of the interactive, film, and music industries. The nine packed days of sessions, showcases, screenings, exhibitions, and a variety of networking opportunities aim to offer an environment of creative and professional growth alike. SXSW proves that the most unexpected discoveries happen when diverse topics and people come together.

The Mill are proud to announce their biggest presence to date at this years SXSW Festival, touching down in Austin from Friday the 10th March with attendees from their London, New York, Los Angeles and Chicago studios for talks, panels and innovation-award nominated technology demos.

Starting with SXSWEdu, which kicks off on March 6th for a preceeding three day educational festival, The Mill presence will kick off with London’s 3D Artist Dan Moller who will join Linda Bush at Smarthinking, Fridolin Wild of Oxford Brookes University and Mark Christian of Pearson at 2pm on March the 6th for a panel talk on Separating Hype from Reality: AR/VR and Learning in room 16AB at the Austin Convention Centre.

As well as ground presence at the festival, The Mill are further proud to maintain an awards presence at this years SXSW. Just a year after winning Gold for Google ATAP’s Mill Stitch, The Mill is thrilled to announce that The BLACKBIRD, created in collaboration with JemFX, Performance Filmworks and Keslow Camera has been named as a SXSW Interactive Innovation finalist.

The Mill BLACKBIRD is the first fully adjustable car rig to create photo-real CG vehicle assets, acting as a production tool to inspire car brands, agencies and film-makers to do things in new, innovative and efficient ways. It is one of 65 overall finalists to be named in this year’s coveted innovation shortlist and will be open to all festival ticket holders on Sunday the 12th March from 10am - 5pm at the Hilton Austin Downtown (500 E 4th St), in booth number 58. 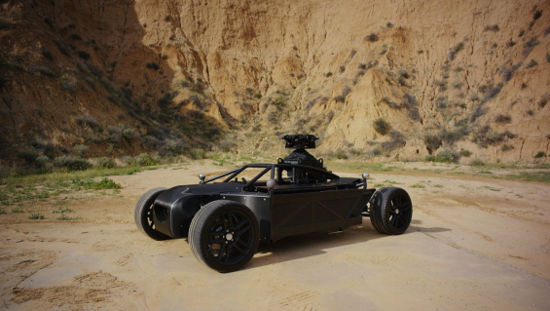 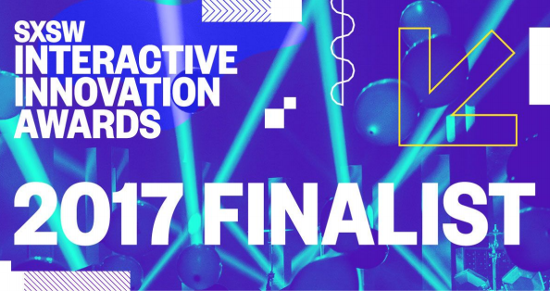 Taking to the SXSW stage this year to spark discussion on the challenges that creatives face and the innovations that emerge as a result will be Mill+ Creative Director Carl Addy as he invites attendees to his talk Chaos Is The New Calm. Chaos Is The New Calm ​looks at the role of chaos as a driver for innovation and change. It investigates the science of stress to further understand how to work best in highly pressurised problem solving situations.

The talk will take place on Monday 13th March between 3.30pm and 4.30pm in Salon H of Austin’s JW Marriot Hotel. 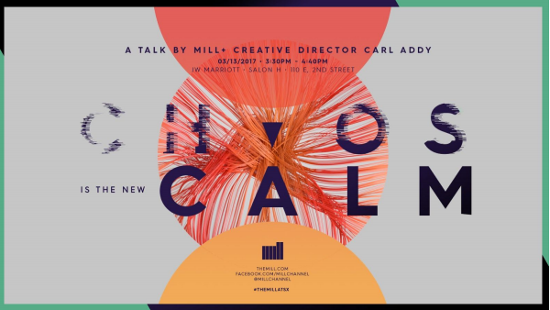 The talk, taking place in Salons 1-2 of the JW Marriott, will demonstrate the current and potential use of spatialized sound and its relationship to the visual journey, particularly in the new immersive media spaces.

Further adding to The Mill’s 2017 SXSW award presence at SxSW, The Mill are thrilled to announce that the hypnotic OFFF By Night Title Sequence, designed and animated in The Mill’s New York studio, has been nominated at SXSW for Excellence in Title Design. The graphic sequence, directed by Mill+ designer William Arnold, mixes simple colours with striking animated design to create trippy 70’s inspired visuals. 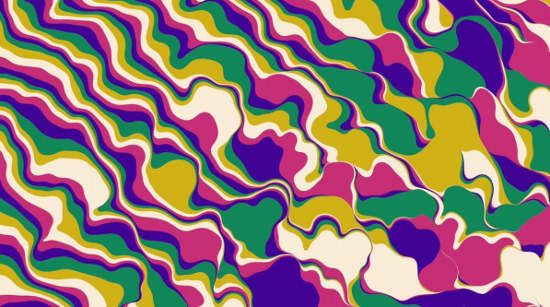