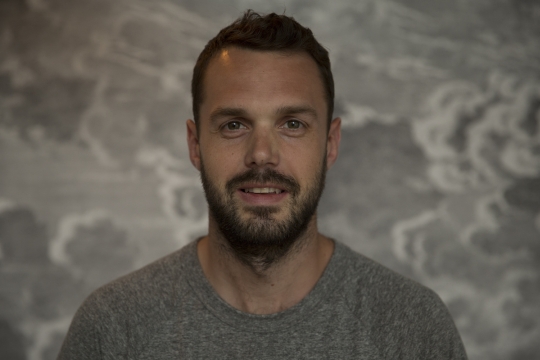 The Mill in New York is delighted to welcome Tom Bussell to its creative team.

Tom joins New York's award winning 3D team from The Mill in London where he was head of 3D. He has led some of The Mill’s most iconic projects and has been recognized by some of the industry’s top accolades including a VES award for Guinness “Cloud”, a British Arrow for Audi’s "Hummingbird” and a CLIO and LIA for Volkswagen's "Black Beetle”. He frequently works with some of the world’s best commercial directors including Sam Brown, Alejandro González Iñárritu, Tom Hooper and Peter Thwaites.

Vince Baertsoen, head of 3D in New York, comments, “Tom is an amazing addition to our already very strong 3D team. He brings a huge amount of experience to our New York studio and I look forward to seeing him work with our clients here in the US."

Angus Kneale, executive creative director in New York, adds, “We are constantly expanding our creative capabilities and I am very excited to have to Tom join us in New York. He has led some of the most innovative projects The Mill has ever done.”