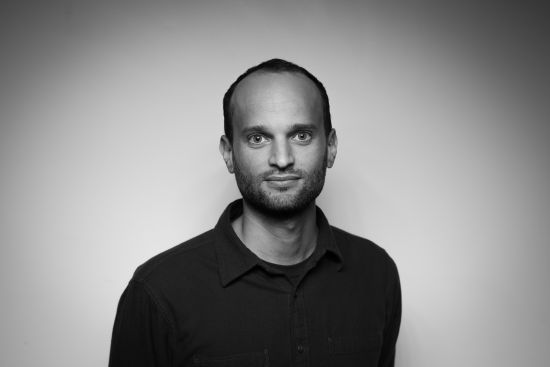 The Mill announces the promotion of David Lawson to creative director in the Los Angeles studio. In his new position, Lawson will further enrich the creative output of Mill+; the content creation studio focused on concept-to-delivery partnerships.

Lawson’s promotion comes after working with the company for the last decade on projects spanning the gaming and advertising industries, including Game of War ‘Rooftop’ which was recognised by both VES and AICP. He has directed multiple high-octane projects including Final Fantasy ‘A New Empire’ and the iconic Marvel ‘Strike Force’ commercial which, at last count, has 65 million views on YouTube.

Robert Sethi, executive creative director at The Mill, comments, “David has an impressive insight into what motivates clients and audiences alike, and a passion for integrating live action with CG characters to create captivating storytelling. David’s promotion highlights the work we do at The Mill to create an infrastructure that elevates creative ambition. We have some incredible talent in Mill+ and it’s exciting to see that momentum continue with the addition of David to our team of Creative Directors."