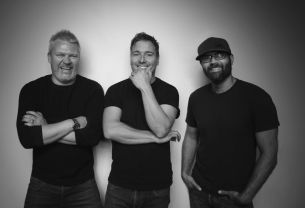 The move elevates a working partnership between the three that has already driven great success and positions The Mill’s Los Angeles studio for further growth.

Crowe and Knight, co-founders of The Mill’s LA studio, relocated from The Mill’s London base in 2007. They have each been with the company for over 20 years. Sethi came on board in 2009 to jointly head up the CG department. The trio have been involved in some of the studio’s most successful work over the past few years, with 2017 marking the studios most awarded year in its history.

In announcing the promotions, The Mill’s co-founder and CEO Robin Shenfield commented: “We have an immensely strong creative team in LA that, in their previous roles, Phil, Chris and Robert helped create. It is now time to elevate their responsibilities to ensure we are able to provide our clients with the increasingly diverse range of content they require.”

Crowe has led on ground-breaking visual effects campaigns such as Old Spice 'The Man Your Man Could Smell Like' and P&G's 'Thank You, Mom'. His understanding of what motivates directors, production companies and agencies alike has shaped The Mill LA’s culture, whilst he maintains an uncompromising focus on quality.

Sethi has consistently blurred the lines between computer generated imagery and reality for leading brands such as Xbox, Kia, Marvel and Energizer. He has been recognized multiple times by industry leaders including VES, D&AD and Cannes Lions for his creative solutions.

Rani Melendez, Managing Director of The Mill Los Angeles, adds: “Phil, Chris and Robert share a passion for creating powerful and effective story-telling for our clients. These much-deserved promotions will strengthen our offering.”

The leadership team heralds a new era for creative at The Mill Los Angeles studio that will drive future thinking in an evolving landscape. Melendez finishes, “This newly formed creative powerhouse will focus on what is most important to us, which is contributing to world-class creative content across any format.” 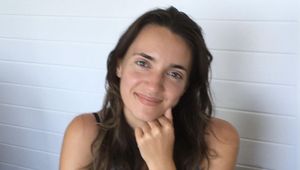 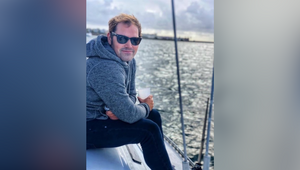 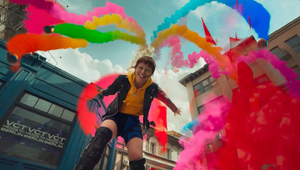 Behind the Work: Valorant’s Fever Dream for the Fans
View all News