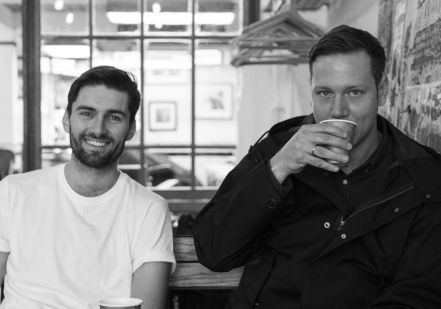 The Mill London has announced the promotions of Alex Gregory and Tom Mangham to colourists.

With both Tom and Alex already having an established name in the industry, their promotion has been eagerly anticipated and will ensure The Mill’s colour team offers the vibrancy and breadth of talent needed to cater to all its client needs.

Tom has worked with a variety of young and upcoming directors alongside more established names across the promo world and the commercial arena. Some of his recent highlights include Jorja Smith’s latest Vevo series which features a short documentary ‘Becoming’, a self-directed promo for Jungle entitled, ‘Heavy, California’, and the BFFF multi-nominated Adidas ‘Ssense’, alongside director Max Luz at Iconoclast.

Tom has also gained invaluable experience assisting on high-profile commercials including EasyJet ‘Why Not’, Ford ‘Le Fantome’ and most recently, as colourist, on O2’s campaign ‘Breathe It All In’.

Mill head of colour Seamus O’Kane states, "Alex and Tom are both highly talented and popular; they have proven abilities with clients and are also fantastically committed and engaging. We look forward to them developing showreels, nurturing contacts and adding another aspect to our London offering."