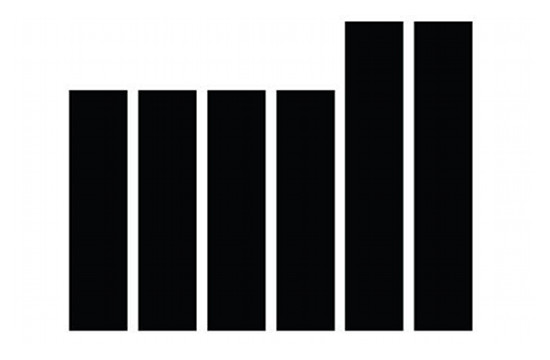 The Mill London announced plans today to relocate for the first time in its history from its office at Great Marlborough Street, W1 to a bespoke-designed, 29,000 square foot digital studio in Windmill Street, Fitzrovia, W1.

The new studio at 11-14 Windmill Street has been purposed-developed to provide the most advanced facility in the world and will comprise of six floors and include a state-of-the art data facility, flexible production suites as well as an exclusive client lounge and roof deck and when complete, the new premises will be home to approximately 285 staff out of The Mill’s total worldwide staff of 650.

The move ushers in a new chapter of growth for The Mill, which is one of the world’s leading providers of digital visual effects for advertising agencies and production companies.

Robin Shenfield, Group CEO of The Mill commented: “The new building will create the most advanced and flexible digital studio in the world. In Great Marlborough Street in 1990, we had the benefit of creating from scratch, a groundbreaking digital studio. Over the intervening 23 years, we’ve continued to develop and implement new solutions. But with the move to Windmill Street we’ll be able to change up a gear and set the new benchmark for flexibility, just as we did in 1990.

“I am very excited about the move to Windmill Street as it will give us the ability to work more effectively and creatively with our clients, moving data and projects around the company in a way that is fast and seamless. Given the capital intensive nature of what we do it’s such a thrill to be leading the way and bringing in a new generation of technology, of handling data and operating in a more flexible way that mirrors the increasingly diverse creative demands of our advertising clients.”

Shenfield noted that The Mill had also moved its Los Angeles office into a bespoke studio in Culver City two years ago and had re-engineered its office in SoHo New York to create a more flexible digital environment. “As a business, we’re obsessed with raising the bar of what can be done with creative moving image advertising for all media. The investments we have made in the US and are now making in the UK are setting up the business for the next decade and beyond.”

11-14 Windmill Street’s landlord is Bramblewell Ltd, advised by The Deerbrook Group, with appointed agents Bluebook and Deloitte Real Estate.  Bramblewell acquired 11-14 Windmill Street, which was originally comprised of lower ground, ground and four upper floors and commenced on a refurbishment project with ORMS Architects with work due to be completed in October 2013.

The Mill has signed a 15-year lease with Bramblewell Ltd and will be working with Architects HMKM, who has previously designed The Mill’s offices in New York and Los Angeles to develop the new building for occupation in the summer of 2014.