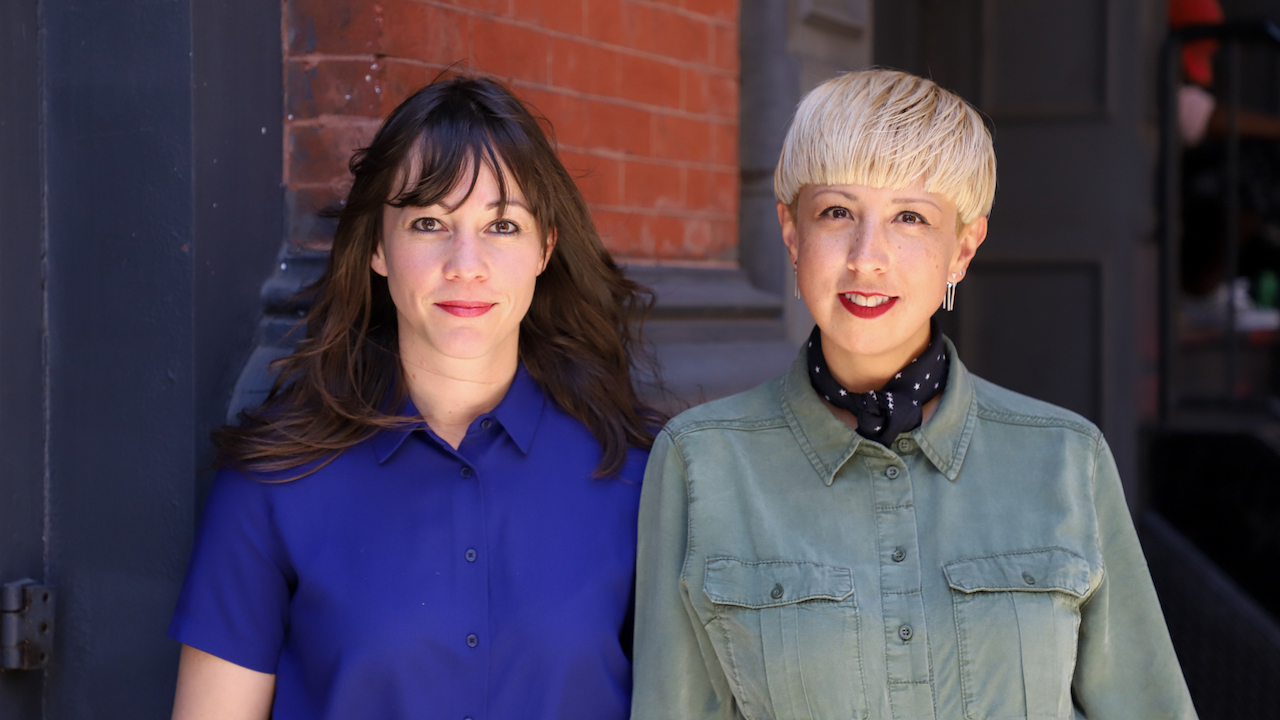 The Mill in New York is excited to announce the expansion of its Executive Producer team with the appointments of Desi Gonzalez and Eliana Carranza Pitcher.

Gonzalez joins The Mill’s Emerging Technology team and will be spearheading the company’s growth and development in the creation of immersive and interactive experiences. Having built her career in the fringes of new technology that blur the boundaries of digital and analog, Desi has worked across a range of disciplines including television and film, advertising, animation, product development, digital content and experiential production.  Prior to joining The Mill, Desi worked with award-winning ad agency Figliulo & Partners as an Executive Producer, leading the development of digital content for innovative platform Quiddity, also working with brands such as Virgin Atlantic and CNN.  Desi was previously Global Head of Production at Fake Love, managing clients such as The New York Times, Nike and Twitter.

Carranza Pitcher has been promoted to the role of Executive Producer, having previously been a Senior VFX Producer for both The Mill in London and New York. With a focus on high-profile VFX work, Eliana has established integral client relationships with leading advertising agencies and production companies in both the UK and the US with creative highlights including work with notable brands such as Calvin Klein, Lincoln, Macy’s, Ralph Lauren and Adidas.

The Mill New York’s Managing Director Barry Parkhill comments, “These additions are an exciting development for our evolving executive production team, as we look to expand and develop within the VFX and emerging technology spaces. Both Desi and Eliana have the passion and tenacity for creative work and innovative problem solving that we pride ourselves on here at The Mill and we’re thrilled to have them as part of the team.”