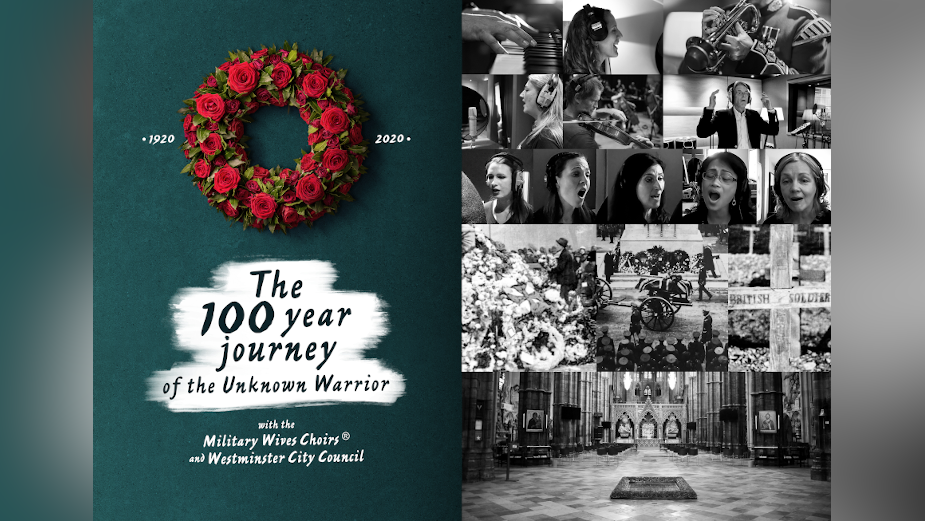 TMW UNLIMITED, part of UNLIMITED, have collaborated with Westminster City Council and The Military Wives Choirs to re-record ‘Abide with Me’ to commemorate the 100 Year Journey of the Unknown Warrior.

The campaign tells the story of the Unknown Warrior and their journey to their final resting place 100 years ago. ‘Abide with Me’ was one of the original tracks recorded at the ceremony in 1920 and became the first electrical recording ever sold to the public.

The three minute 37-second track and 10 min 41-second documentary ends with the strapline ‘Dedicated to all who have fallen in war and conflict. All who have come back, and all who have not.’

Created and recorded during lockdown, the production of the track became the journey itself – showing the power of music to bring people together during difficult times.

The campaign was produced by renowned musician, composer and producer, Sean Hargreaves and conducted by one of Britain's most distinguished conductors, Hilary Davan Wetton.

70 members of the Choirs travelled from across the UK to record each vocal part individually due to Covid-19 restrictions.

Phil Rhodes, creative director at TMW UNLIMITED said: “The campaign commemorates one of the most poignant centenaries of World War One: the burial of the Unknown Warrior. Over one million British and Commonwealth servicemen and women were killed in the war, and many were left in unmarked graves on the battlefields where they fell. Themes that were relevant in 1920 – of strength through adversity, and togetherness in the face of great loss – are still relevant to us today, and we wanted these to underpin this tribute.”

Mark Shearer, member for St James’s Ward and Armed Forces Champion, Westminster City Council, said: “To be re-recording this single with the Military Wives Choirs during the current situation, and to be reminding people of this incredible event that brought the country together 100 years ago, makes this such a special collaboration.”

Julia Hudson, music and performance manager, Military Wives Choirs, said: “Our choir members have come from all over the country during challenging times, to produce something that fittingly commemorates the centenary of an event that brought people together during some of the most difficult times this country has ever faced.”

TMW UNLIMITED were responsible for the ‘Westminster Will Remember Them’ activity in 2018, taking over Piccadilly Lights to mark one hundred years since the end of hostilities in World War One.

In 1920, one unidentified fallen serviceman was chosen at random and returned from the fields of France to represent all those who had died in the war. And, on 11th November 1920, this unknown warrior was given a full state burial – his procession moving through packed London streets, before being laid to rest amongst Kings and Queens in Westminster Abbey. The ceremony also included the unveiling of the Cenotaph by King George V.

This national outpouring of grief followed a period of incredible suffering – and remains a moving demonstration of togetherness in the face of adversity.

Military Wives Choirs: Abide with Me 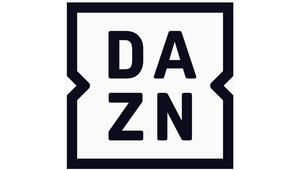 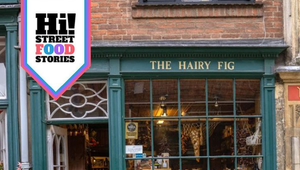 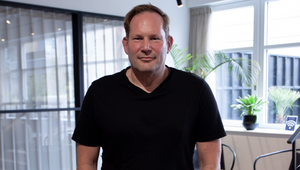 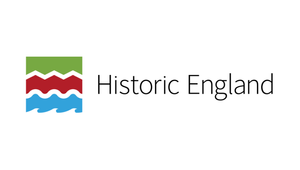