The Marvel Non-Cinematic Universe? Directors Have Their Say on Debate Sparked by Scorsese

Trends and Insight 209 Add to collection 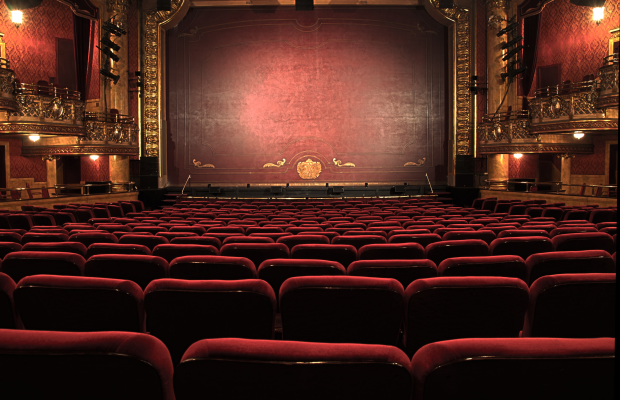 Like Captain America storming out of Shield HQ over the US Government’s ‘accords’, Martin Scorsese’s seemingly dismissive comments concerning Marvel films have divided the creative industries.

Speaking originally to the UK’s Empire magazine, the legendary director posited that the comic book movies were “more like theme parks” than films, and, controversially, that “it’s not cinema, it’s something else”.

Following up in a New York Times op-ed, Scorsese struck a more conservative tone whilst standing by his comments. He argues that Marvel films “lack the unifying vision of an individual artist,'' something that he considers “essential for cinema”.

The comments have received no shortage of responses, both supportive and critical. But what do commercials directors from across adland make of it all? Are Marvel films high art, or are they forgettable popcorn fodder? LBB’s crack team of investigative journalists spoke to a selection of advertising’s top filmmakers to find out.

"Of course they're cinema: regardless of how you feel about the oft-repeated origin story narrative, there's no denying the artistry behind the visual effects"

“We’re not sure. But if Martin Scorsese and James Gunn want to settle it once and for all with a cage match, we’re sure that’s something a lot of people would watch.”

“Marvel and comic book movies are cinema; it's a specific genre with its own visual language, style and target audience. While the roots of the story might have been presented in a certain medium or format, the cinematic adaptation is just as much 'cinema' as any other film would be, with its own origin in literature or other references. I think it's actually really powerful cinema, with strong and in-depth developed characters and a visual language that can create a wide range of experiences; from thrilling action to poetic (and graphic) simplicity.”

“I think ‘Cinema’ is made with a single vision from a filmmaker with the intention of leaving a piece of themselves behind in every frame. By the end, those pieces add up and reveal a perspective unique to that of the filmmaker -- the auteur. Marvel movies do the complete opposite.”

“And sometimes the question really boils down to that :)”

"Beyond it being a standalone story longer than 85ish minutes, how we define cinema is subjective, and that’s part of why it’s such an exciting form. For me, the best kind of cinema entertains and provokes deeper questions about ourselves and our world, whether it was born from a comic book or not.”

“Of course it’s cinema. There’s character development, production design, and drama. If you don’t like it now, wait to see what it creates through backlash, inspiration and rebellion.”

“Sure, films move us all differently, and what one may highly regard is subjective, but so long as there's a moving image on the screen, I think it all fits in the world of 'cinema.' That openness is what leads to it being such a powerful medium. So, is a movie based on a comic book cinema? Absolutely.”

“I think all movies are cinema. What criteria would even decide if a film was cinema or not? It seems like an unnecessary and flawed binary way of discussing films.”

“Comic book movies are cinema as long as the main character is a stereotypical white male with a bad childhood resulting in a pathetic violent revenge seeking male chauvinist at the core. Looking forward to the day when comic writers like Liv Strömquist enters Hollywood.”