Created in house by the agency’s creative technology team, ‘Snowball Swerve’ sees users attempt to dodge as many snowballs as they can in a 60 second Instagram video. 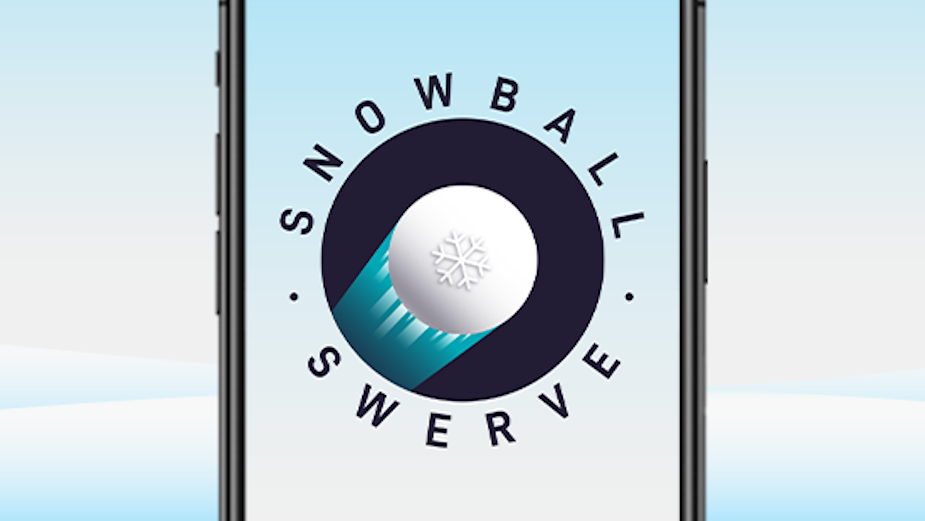 In lieu of a traditional Christmas card, this year The Marketing Store have opted to bring a little fun to this most unconventional of Decembers by creating a charity Instagram game.

Created in house by the agency’s Creative Technology team, ‘Snowball Swerve’ sees users attempt to dodge as many snowballs as they can in a 60 second Instagram video.

For every snowball swerved, The Marketing Store will donate 50p to a charity pot split equally between Shelter, Power The Fight and the Southwark Food Bank.*

The game can be accessed via The Marketing Store’s Instagram account (@tmsagency) or by scanning the QR code below from any mobile device.

The game will run until the end of December.

So, in a year that has been so hard on so many, not only did we want to put a smile on some faces, we felt it only right that we did something to support those who need it most while doing so.” 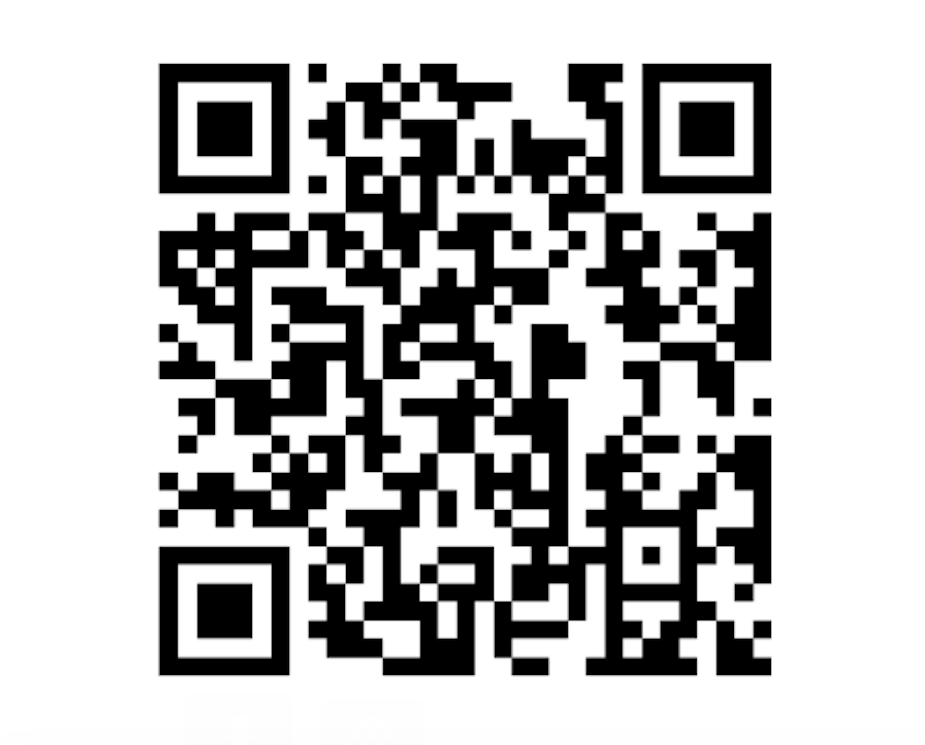 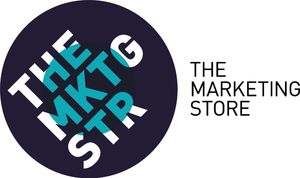 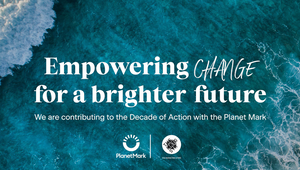 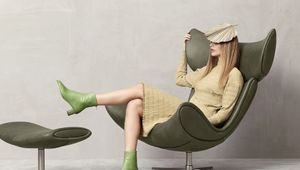 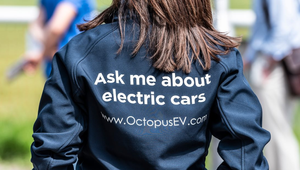 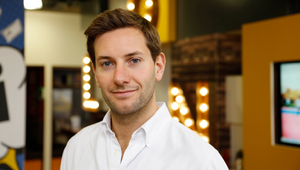 What Happens When the New Wave of Entrepreneurialism Sweeping the World Collides with the Agency Model?
View all News 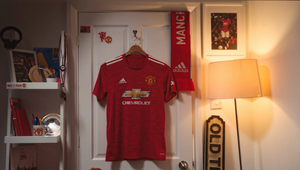