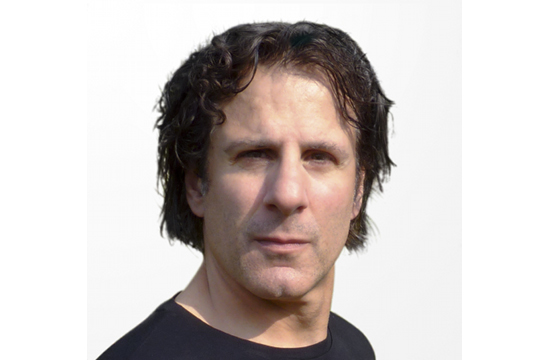 The Marketing Store has appointed Sav Evangelou as its new Executive Creative Director.

Evangelou, who was the Executive Creative Director at Digitas and DNA, will report to Managing Director Lisa Bonney.

Evangelou will work across all of the agency’s clients including McDonald’s, Carlsberg and Britvic and has a remit to push creative innovation in line with the changing nature of how brands influence people.

His appointment follows the departure of the agency’s former Executive Creative Director Graham Wall in March.

Evangelou was at Digitas for four years working across clients including Nissan, Orange, Puma, Snickers, Lacoste and Procter & Gamble.

Prior to Digitas, he was Group Creative Director at Wunderman who he joined in 2003.

Evangelou has created and directed award-winning integrated campaigns for, Snickers, Puma, Nissan, Land Rover and adidas. He won a DMA Gold award for best use of social media for the Nissan ‘Behind The Hit’ campaign in 2011 which was also the outright NMA winning campaign for automotive in 2012.

He was listed in the BIMA Digital Hot 100 and The Drum’s top 100 digital achievers this year.

Evangelou said: “What attracted me to the role was the great energy and appetite
at The Marketing Store as well as the exciting opportunities to innovate on behalf of the agency’s clients. I am really looking forward to the future.”