The Lost Opportunities of VR 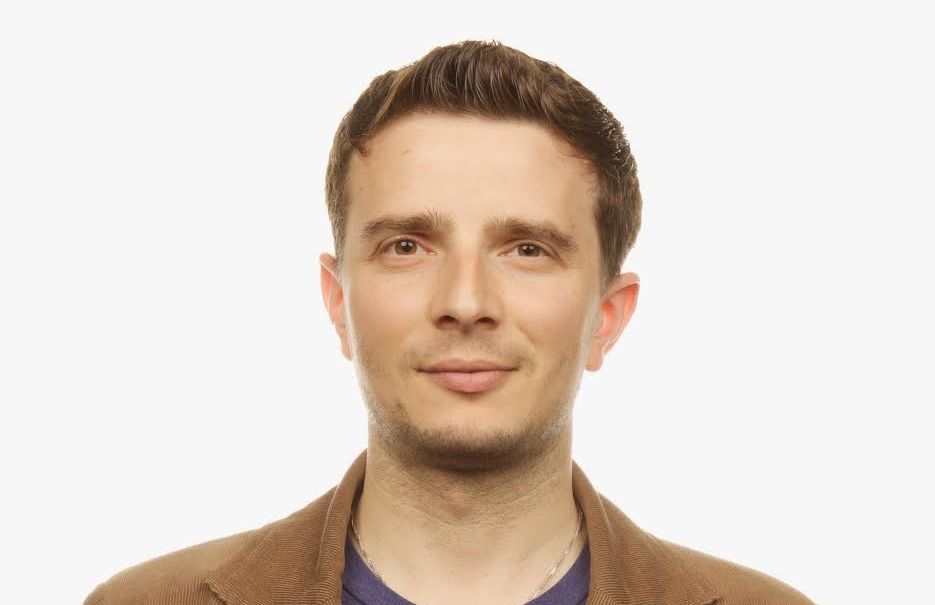 When it comes to virtual reality, the advertising industry has set its sights too low. We’ve focused mostly on new kinds of stories to tell, and not on the new ways to tell them.

As an industry, we’re already facing an uphill battle keeping people’s attention when it comes to content. With 360-degree video and VR, that challenge can be even more daunting. With audiences already struggling with platform acceptance, the freeform nature of the viewing can feel ambiguous to viewers. To overcome these challenges, agencies need to lean into the chaos for what it really is: creative opportunity.

To date, most VR experiences have simply leveraged the 360-degree nature to enable people to virtually experience something they likely weren't going to be able to experience in person. To sit courtside at a basketball game, or see the world from the top of Everest. It’s no accident that one of the first noteworthy experiences in virtual reality was for Game of Thrones, which sent would-be Watchers to the top of the Wall. It placed people in a world they’ve always wanted to explore.

But there are many other ways to leverage VR to create unprecedented experiences.

Currently, many agencies look fearfully at the possibility of viewers getting lost in the unconstrained nature of 360-degree video. It’s hard enough to tell a story when we’re deciding what the viewer must look at; what happens when the viewer gets to decide? In fact, this presents a myriad of new creative opportunities. Whether it's framing stories so they’re no longer dependant on a single POV, deliberately providing direct visual cues, or subtly challenging the viewers to take action with sound and motion, giving viewers this freedom can create deeper involvement with the story.

Taylor Swift leveraged several of these techniques in her interactive 360-degree video for Blank Space, which forced viewers to spin around and chase her through rooms to see the whole story play out. They moved from bystander to participant— effectively making them part of the scene.

Being able to "look behind you” also has the unique potential to reveal the context of a story in a way that a single directional view can't. Being able to turn around and see the storyteller themselves, or simply look around the scene, can bring authenticity and trust to a story— even if only to emphasise the reality of the moment.  We are seeing this leveraged in a variety of ways in NY Times’ fantastic Daily 360 reporting, as well as their longer exposés.

It’s also easy for us to forget that just the act of putting on a VR headset changes the framework of storytelling. While wearing a headset or looking into Cardboard, the viewer can no longer see the physical world around them. It changes the paradigm of attention, and makes it much harder to exit (or ignore) the experience. This can feel like liberation, helping us dive deep into the experience, but it can also create feelings of entrapment that can be used to creative advantage.

Nowhere is this idea more effectively exploited than Artist Jordan Wolfson’s piece Real Violence, part of the 2017 Whitney Biennial exhibit, which ought to be required viewing for all aspiring VR makers. Wolfson’s work leverages the confined nature of VR to force the viewer to stand inescapably in the presence of an act of brutal violence. Unable to act, our only option being to turn away or watch, we feel complicit in the violence.

The truth is, creative agencies need to stop looking at 360-degree video and VR as another piece of film with a wider angle lens, and start embracing it as a new medium altogether.  We need to force ourselves to ask whether leveraging these new technologies to tell stories is actually making the experience better.  We need to exploit the unique limitations and capabilities of VR to our advantage. Only then will we prove the efficacy of the medium to our audiences, and set the bar for creators of the future.