The Lion for Change: Great, But Not For Me

SuperHeroes Amsterdam strategist Marieke Dekker argues that initiatives like the Lion for Change tend to make her feel patronised, rather than empowered 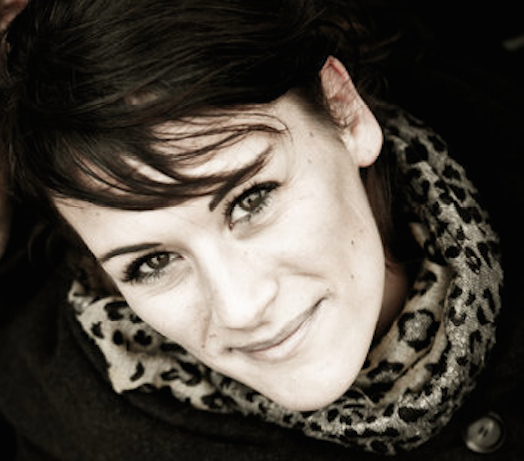 Cannes Lions launches a new award this year. The Lion for Change will celebrate campaigns that challenge gender biases and help create a more equal world. Many positive responses from ad women (and a few men) can be found about it online. It's undoubtedly a wonderful initiative of which many will benefit, yet I do have mixed feelings about Cannes’ latest showpiece. Here’s why.

It all sounds very noble. Agencies and clients that strive to make the world a better place. But let’s face it: challenging gender biases is a means to an end for brands. It just makes total commercial sense not to offend at least half of your market. Of course noble intentions aren’t the main rationale for the Always #LikeAGirl social movement, one of the major contenders for the award.

Like any other commercial organisation, it’s also about revenue. If Always would have continued to show images of women in white pants having happy periods, women would have started to look out for brands that did know how to relate to them. And in the end, that’s what this is about. Effectively selling products to women, by knowing how to relate to them. Which is fine. Great even; no more dancing pads and other cliches. But let’s not pretend it’s anything more than that by rewarding these brands with awards that suggest differently.

Cannes is giving the right example by donating all of the category revenues to a programme for a more gender-neutral media landscape. Let’s also reward the brands that are really trying to make the world a better place.

My mixed feelings about this award might also be a result of a combination of western Millennial ‘can do’ mindset and liberal Dutch spirit. And maybe the overdoses of girl power while growing up in the heydays of the Spice Girls is also still talking. Whatever it is, initiatives like the Lion for Change tend to make me feel patronised, rather than empowered.

After a quick round of research amongst fellow Amsterdam ad women, it turned out I wasn’t the only one in my generation that felt like this. I, and others with me, don’t feel any imposed limitations when it comes to gender. Not privately, nor professionally. I don’t feel like I need help, or am underestimated because I’m a woman. And if this might happen one day, I’m convinced I can take matter into my own hands.

They don’t need to set a gender quota for me to become part of the sausage fest in the boardroom. I can get there on my own if I want to. Having worked for clients in patriarchal societies like India and Russia, I realise how much empowerment is still needed and how important initiatives like these are. But at the same time, they also make me feel like I think too positively about myself and my chances in life. What’s incredibly valuable and empowering for others, feels demotivating to me. A strange contradiction.

Maybe I’m privileged. Maybe I’m shortsighted. Probably both. Of course the Lion for Change is a great thing. But I’m convinced I’ll manage without. And at least this year, it looks like other women in the Netherlands will need to do the same: only one Dutch campaign entered the category. I’m curious to see what next year will bring. To those women that could use some female empowerment anyway, I can recommend listening to the motivational Spice Girls wisdoms in their 1997 song ‘Do it’ in the meantime.