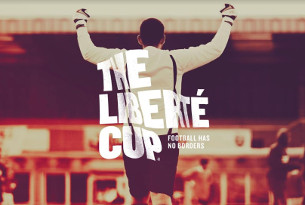 Last weekend, one of R/GA London’s visual designers, Julen Saenz, was working on an inspirational side project.

The event is called The Liberté Cup, a football tournament for refugees in the north of France which was last Saturday (10th of September).

“It’s not political, it’s not trying to make money and it’s not trying to open borders. The aim is to change the way refugees are viewed in the media. We want people to see refugees as real people with passions and skills. They weren’t always refugees, they were once doctors, builders, sports players. So instead of people seeing refugees, they should be seen as friends who can also benefit us. Julen and his team want to show that we are all equal and all human".

A year ago a charity called The Worldwide Tribe came up with the idea of doing something to help with the refugees situation from home and realized that football is one of the only things that connects people from every country across the world. It’s the language that we all speak.

They pitched the idea to football channel Copa90 who got right on board and it began to get bigger and bigger.

A photographer called Phil Haynes and Alfons Valls and R/GA London’s Jueln then joined them to build a creative team to make this happen.

They have worked incredibly for the past 12 months and achieved great things on the way. A lot of people have got involved. Designers, journalists, charities and magazines such as Vice, Yorokobu, and Goal.com. Even some football influencers such as ex Man United footballer Bojan Krkic, have agreed to support.

The event was mostly promoted on social media channels, although ITV is making a beautiful 30' documentary on the tournament to appear on ITV hub. 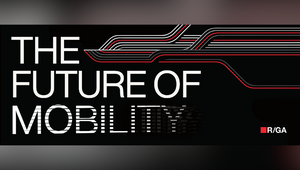 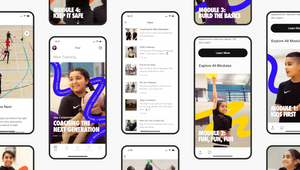 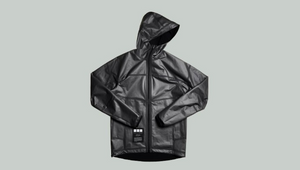 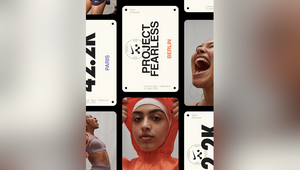