'The Lengths We Go To' 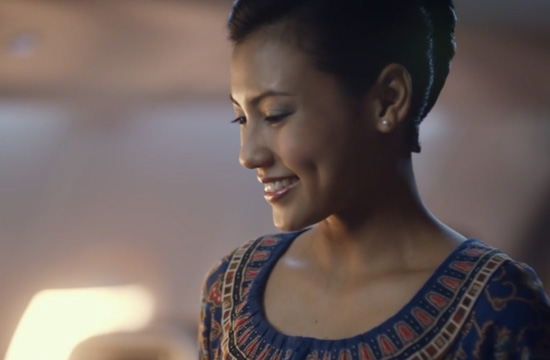 Launched on September 2, 2013 the campaign runs until October 31, 201 and shall be sustained on selected channels up until December 8, 2013

In mainstream media, the films will be rolled out in the following sequence:
Fujian Tea Plantation
Scotland Workshop
Venice Film Festival
Combination Film

To find out more about the campaign and the inspiration behind it, watch the making of:

Visit www.thelengthswegoto.com digital hub to watch all of the films.

'Understanding Your Needs' features the film "Searching for Familiar Flavours"

'Creating Around You' features the film "Selecting the Softest Leather"

'Bring You The World' features the film "Finding Films You Love"