The Legend of Shalimar for Guerlain 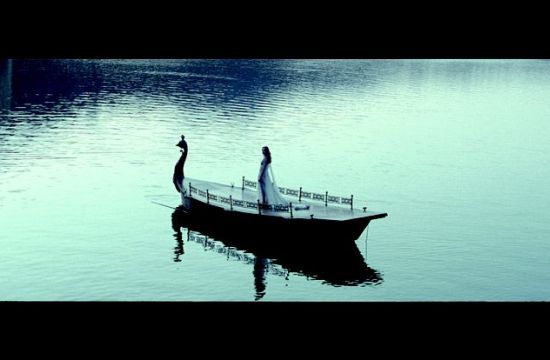 It's a legendary love story that has captured the world's imagination for centuries. The tale surrounding the Taj Mahal inspired Jack Guerlain in the 1920s to create a perfume for the woman to whom the palace is dedicated, the emperor Shah Jahan's wife Mumtaz Mahal who lived in a palace surrounded by Shalimar Gardens.

Guerlain tapped Bruno Aveillan and Quad to bring the timeless romance to life. The epic project, "The Legend Shalimar”, required a crew of over 100 people and the film was shot in locations all over India. They travelled to Jaipur for the Jaigarh Fort and Mawtaw Lake, to Upaipur for Badi Lake and its mountains with white marble dust that conjure the illusion of snow, to the Himalayas, and of course, to the Taj Mahal in Agra. 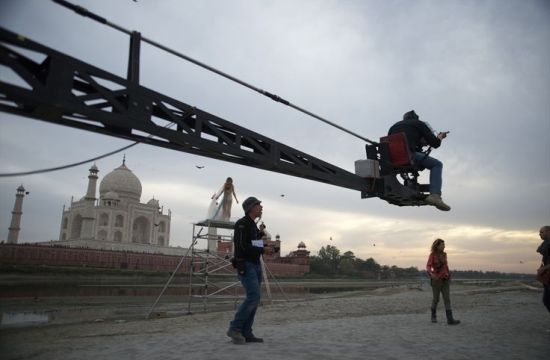 The Phantom camera used by Bruno Aveillan enabled him to capture spectacularly precise and stunning images. The film was shot exclusively in 35mm and in anamorphic for its beauty, transparency and special grain. These techniques allowed Bruno to fully express his keen aesthetic sensibility and blend seamlessly with the visual effects by Digital District. This mix of techniques is seen on full display in the breathtaking final scene of the Taj Mahal, which was filmed in Agra and then integrated with images from a lake in Rajasthan. 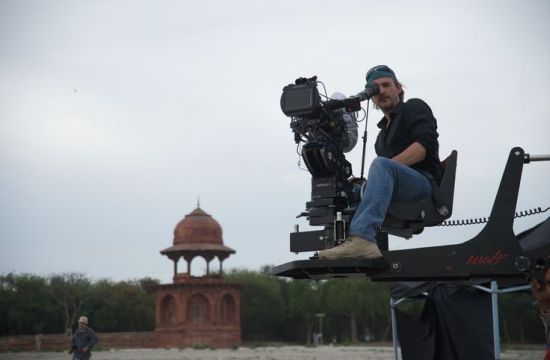 This film stars Natalia Vodianova, the face of Shalimar since 2008. The score was composed by the legendary Hans Zimmer. Zimmer is considered to be one of the greatest contemporary film score composers, and his work includes the original score for Ridley Scott’s “Gladiator” and the music of “The Lion King," which earned him his first Oscar. Yiqing Yin, the Beijing-born costume designer who designed Audrey Tautou’s 2013 Cannes Film Festival dress, also took part in the film’s production.

The film premiered in Paris and will be shown throughout the country on TV and in cinemas.