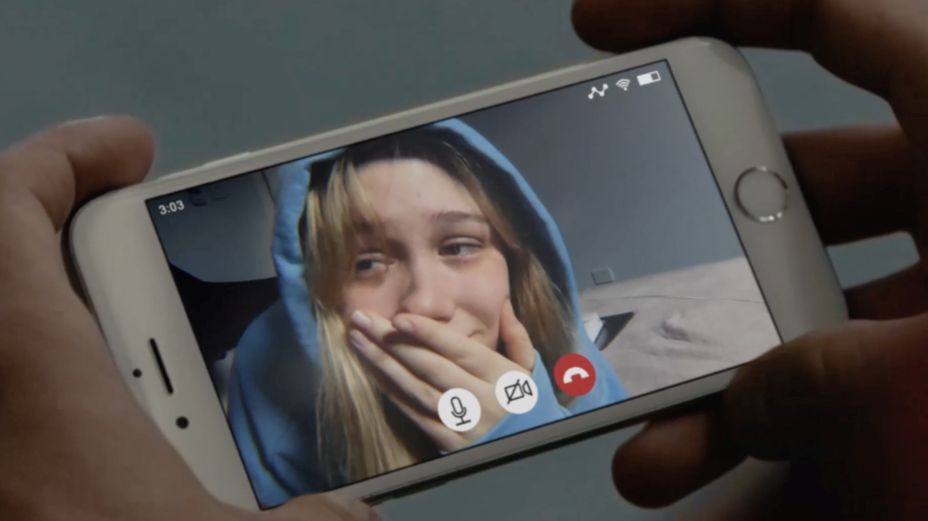 Being a teenager is extremely hard during 'normal' times, but over the last year, youth have faced countless added stressors: Covid-19, schools shutting down, isolation, racial injustices, economic uncertainty, and others. As a result, the levels of anxiety, depression, self-harm, and suicide have skyrocketed. Compared with 2019, the proportion of mental health-related Emergency Department visits for children aged 5–11 and 12–17 years increased approximately 24% and 31%, respectively.

The current emotional situation among youth is a 'powder keg', which will give rise to various forms of violence: not just shootings, but suicide, self-harm, and depression. As a whole, the kids of the US are not alright.

That’s why SHP is releasing three new PSAs, created with BBDO NY to raise parent’s awareness of this rising threat, and educate them on signs of emotional distress. Because, once you know the signs, you can prevent ALL forms of violence against youth. The creative comes to life as “How To” videos equating the pent-up stress and anxiety within youngsters to a lethal powder keg.

Taking a unique visual approach, each spot is carefully crafted to feel real, relatable, and accurate. The work impressively features stock-imagery at its finest—eliciting a genuine emotional response to increase empathy, vigilance, and we hope, action—all on a pro-bono budget. It follows prior highly recognised gun violence PSAs from SHP and BBDO including Emmy-winning “Back to School Essentials” (2019), among others.

"Teenagers are in crisis right now and most people aren’t even aware of it. So we wanted to spark the conversation and raise awareness about the signs of distress and how Sandy Hook Promise can help these kids overcome them,” said Peter Alsante, senior creative director, BBDO New York.

The campaign was directed by Jakob Marky of Sweetshop. It debuts on ABC’s Good Morning America this Thursday, May 13th and will run on social and digital. PR efforts are being led by Dini von Mueffling Communications.