The Job that Never Stands Still

INFLUENCER: Gillian Newman on her experience working in the production team at R/GA London 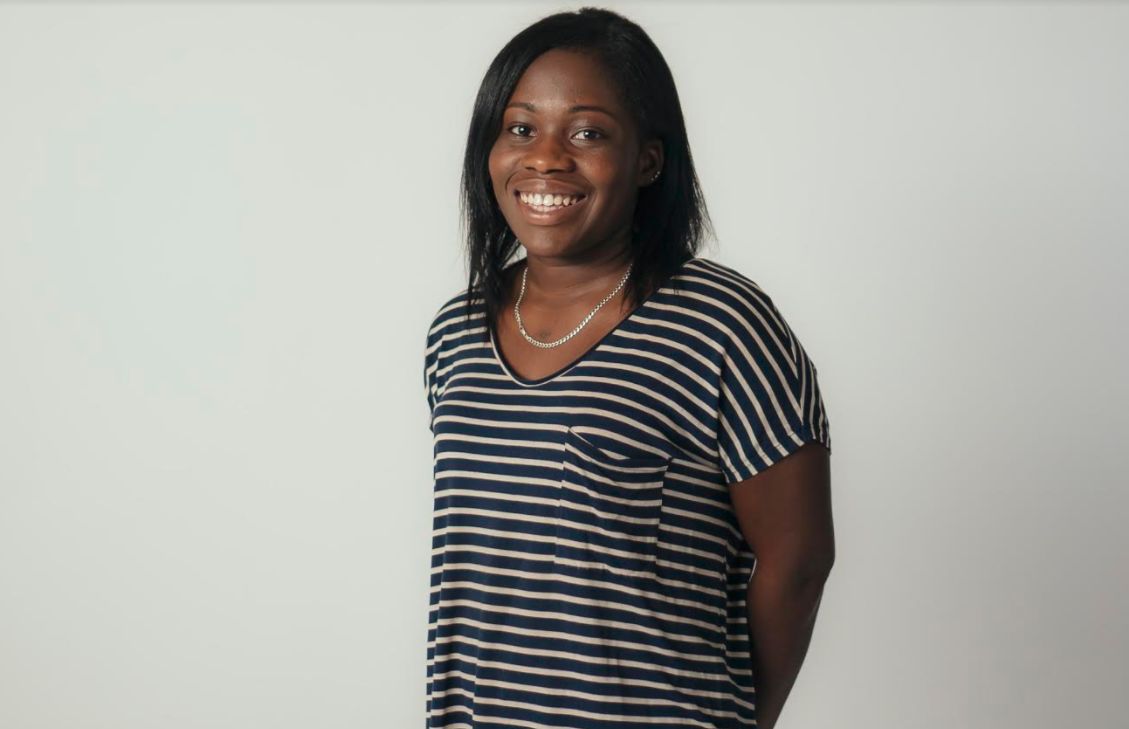 Most people hear the word ‘producer’ and think project management, deliverables, budget. They imagine an organised and totally rational individual, someone who loves spreadsheets rather than someone who offers valuable creative input on the projects they’re leading. I’m here to tell you a different story. In fact I’m here to tell you the producer’s story full stop – because it’s a career that doesn’t get the exposure it deserves.

A few years ago I joined R/GA London as part of the office services team. I got stuck in, became an expert problem-solver and built lots of connections across the agency. Then the production department snapped me up, I transformed into an associate producer, and everything began to fall into place. But it had taken me a while...

I started out as a politics graduate, with massive doubts about what to do next. I gave half-hearted interviews at Think Tanks and NGOs and quickly learnt they weren’t for me. What I loved about politics was this: decoding the way people think and behave, seeing how their beliefs influence their actions, and working out how change is possible. I wanted a job where I could make things happen. Where I could think critically, but also come up with ideas that would turn into something tangible and make a real-world impact.

Lots of people think a producer is just a project manager. But that’s only part of it. As well as creating schedules and overseeing the money, producers need to understand the creative vision of a project. Right now, I’m making it my mission to understand Snapchat inside out. In order to plan our work to a high level I need to know as much about the platforms we’re using as our creative teams do. I need to be up to date with great work that’s already out there and, most importantly, know what the client really wants. That’s something I learned fast at R/GA – every member of the team needs to understand the unique contemporary context that has motivated a client to come to us in the first place.

Being tuned into the diverse people in our teams is just as vital as knowing what’s happening in the wider industry. My boss puts it like this: “It’s our job to create an environment for our teams that allows them to collaborate effectively and be open with each other." Sounds simple and obvious, but it’s really not. It means being consistently sensitive to team diversity, and responding (rather than reacting) in a flexible way at every stage of the project, whether that’s casting an amazing team upfront or empowering them to create work with purpose. I strive to find a healthy medium between client gratification and team satisfaction. While client services are fully focused on the growth of an account, our goal is about delivery in a holistic sense, and if we’re not looking after our people, we’re not going to be able to do that.

Politics graduates like me bring new perspectives into the industry, but there are other ways in which diversity matters. We need producers who are as diverse as their teams, and as diverse as the audiences they’re trying to reach. It’s an essential counterpoint to unconscious bias and something that clients take very seriously. Agencies need to follow suit. I’m writing this article in the hope that another young woman out there might learn more about this career path, realise her potential and help to create the change we need.

I recently worked with two interns who were fascinated by the way a producer leads an idea from conception to completion. As the younger generation, they instantly recognised that getting your hands dirty on fast-moving projects and the newest platforms is what gets us out of bed in the mornings. When you bring smart people together at the intersection of creativity and disruptive new technology, you’re genuinely involved in pushing innovation. This is a long way from project management.

My path has been an interesting one. I’d transferred from the admin team, so in some ways it was like learning a new language. Once I’d mastered the jargon, and found my confidence for leading meetings and making my voice heard, I was able to settle into the day-to-day reality of what it means to produce a project. I learned that producers are the glue that holds everything together and that being the best producer means getting the best out of your colleagues. I also discovered that good collaboration requires honesty, the ability to challenge your team and your brief – and to trust your gut. Being a producer means you’ll forever be asking questions. Getting a feel for the right questions is the way to find the answers you need.

To be a producer is to fully immerse yourself. It’s a role that invites you to partner with brands to build stronger relationships with everyday people. And it’s a job that never stands still. I wish I’d known about it earlier: it’s a chance to learn about the things that weave our culture together, and that’s why I love what I do. 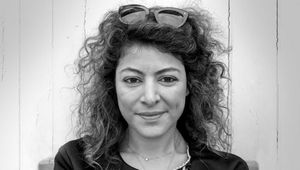 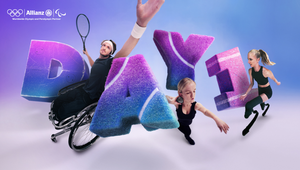 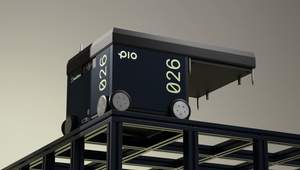 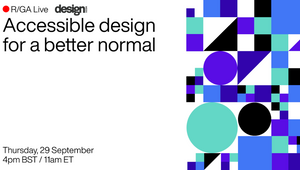 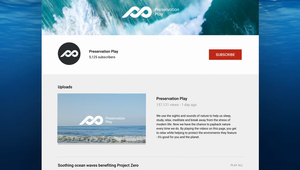 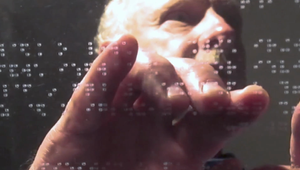 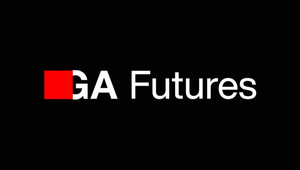